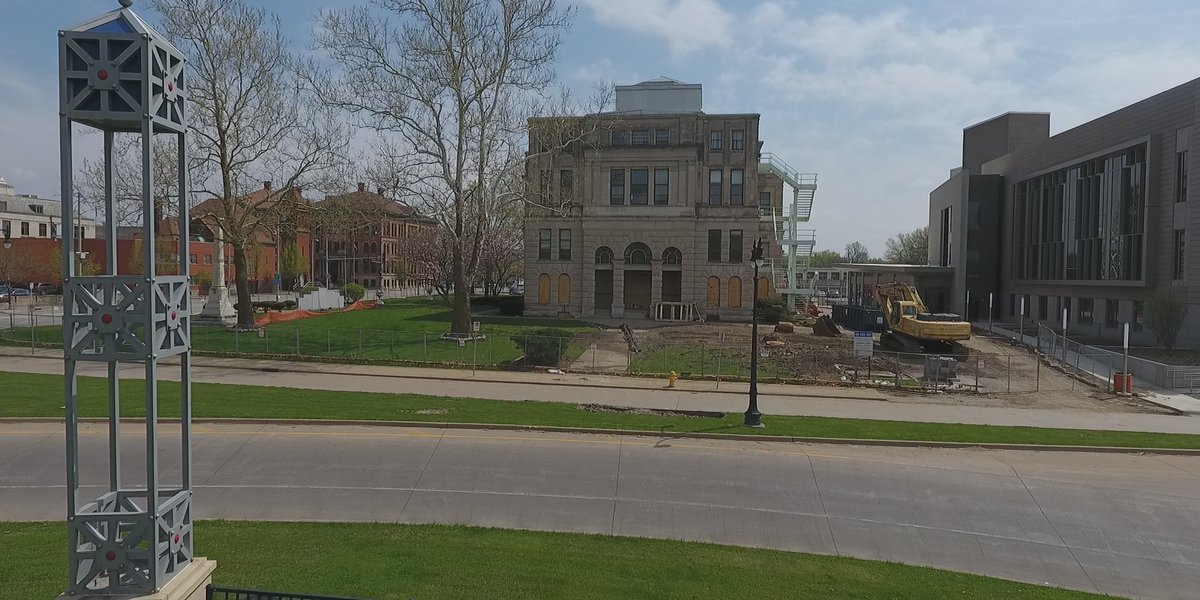 ROCK ISLAND, Ill. (KWQC) – For four years, the Courthouse Revitalization Committee is once again fighting to change the minds of the Rock Island County Council to keep the old courthouse standing. .

In 2018, the board voted to demolish the old courthouse due to several issues.

Over the years, the committee has made many efforts to reverse its decision. They contacted several organizations and tried to collect more than 4,000 signatures to obtain a ballot referendum.

“But the fact is, the courthouse is a valuable, economically valuable, irreplaceable historic landmark…it’s on the national register,” said Greg Swanson, a member of the courthouse revitalization committee.

On Tuesday, the committee plans to make a final push by making its voice heard at a scheduled board meeting.

According to the Rock Island County Board meeting agenda, demolition of the courthouse is not on the list, but the committee plans to address their concerns during public comment.

“Well, I hope the county listens to us and steps back, entertains and acts on our recommendations now. But we have no authority, you know, what authority does a voter have over us, we’re the latest in a long line of people to speak to the council,” Swanson said.

Ahead of Tuesday’s meeting, Rock Island County Board Chairman Richard Brunk made the statement below.