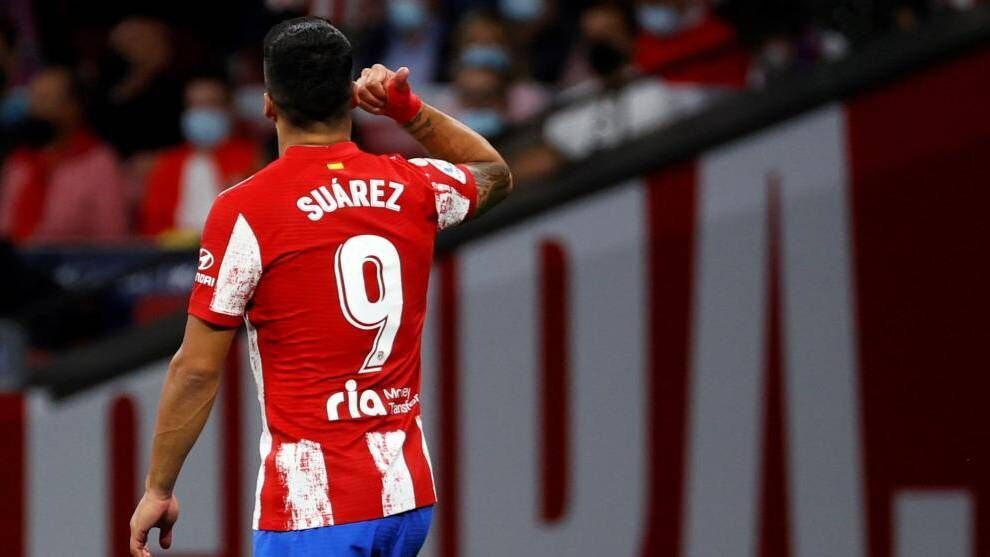 Atltico vs Barcelona: Suarez: My phone gesture was for those who know I always have the same number

The Uruguayan was told he was surplus to needs when the Dutchman took over in a brief phone call between the two.

SuÃ¡rez, after scoring on Saturday, made a phone call and, after the game, explained cryptically who it was for, although he denied it was for his former boss.

“It was for people who know I have the same number and always use the same phone,” he said after the game.

“It wasn’t for Koeman, not at all.

â€œIf you want to knowâ€¦ I joked with my kids that I would do this.

Suarez did not celebrate his goal due to his respect for Barcelona.

“I already knew that if I scored, I would apologize,” he explained.

“Because of the respect, my affection, being another Barcelona fan, the career I had in Barcelona, â€‹â€‹the [tough] my colleagues, which is difficult, and the fans. By respect.”

On the victory, Suarez was delighted.

“I’m happy with the team’s victory, that’s what we wanted,” he said.

“The opponents are special because of the times I have had, but my work has to be 100% dedicated to Atletico and today we have done everything we can to take the three points.”