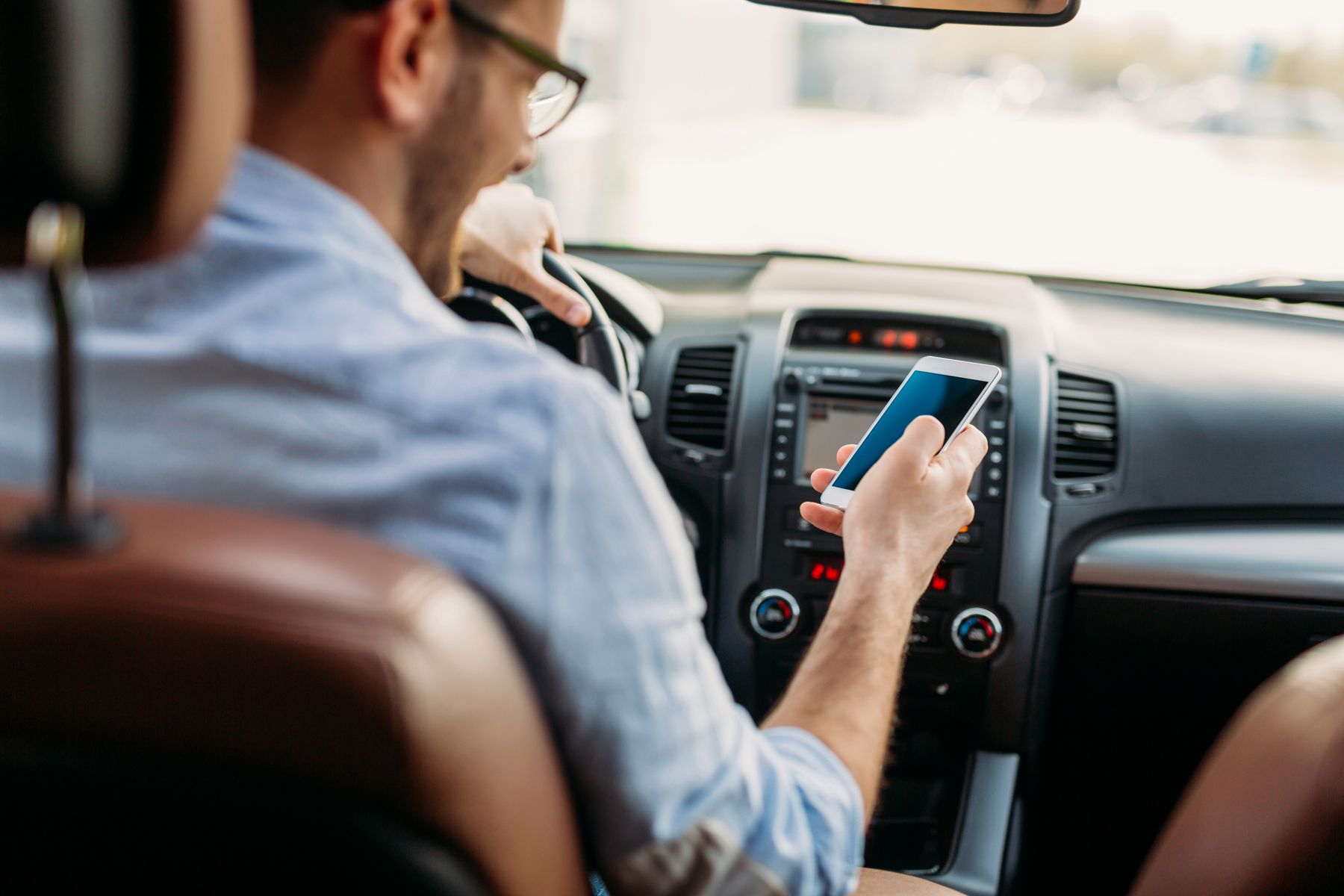 Police patrolling the line of vehicles at a COVID-19 testing center in Burnaby, B.C. during the holidays, draw public attention to a ticket she handed to a woman who was using her phone while she was standing in line in her car.

According to a report by Daily beehive , an officer spotted Kaytlin Quinn holding her phone in her hand as she spoke to her brother on speakerphone during the two and a half hour wait for the PCR test on December 22. She was pulled from the queue, fined and allowed to return home online.

We apologize, but this video failed to load.

Attorney Kyla Lee represents Quinn pro bono, saying the $ 300 ticket and the potential increase in insurance rates that could result was a disappointing decision by the officer.

â€œIt shocks me that an officer made a voluntary decision to interact with someone who may have COVID-19 and get close enough to them to get his driver’s license, identify him, and serve a ticket. It just doesn’t make sense, â€she told Daily Hive, adding that she believed the ticket violated the spirit of British Columbia’s distracted driving laws, which are designed to make roads safer.

â€œIt just sounded ridiculousâ€¦ like catching fish in a barrel,â€ Quinn told the Vancouver publication. â€œOn the one hand, I understand that you are doing your job. And on the other hand, it just looks like he’s taking advantage of a situation.

More on this topic

A Burnaby RCMP official said officers were monitoring the busy Willingdon and Canada Way test center. Where there are difficulties on the roads, even if it is slow, this is where they will be.

â€œThe volume of people using the BCIT test site continues to have a significant negative impact on traffic around Willingdon, Canada Way and Carey Avenue. These are all major routes for commuters passing through Burnaby. While police are not in the area to issue tickets, we urge those in the line to keep driving safe. “