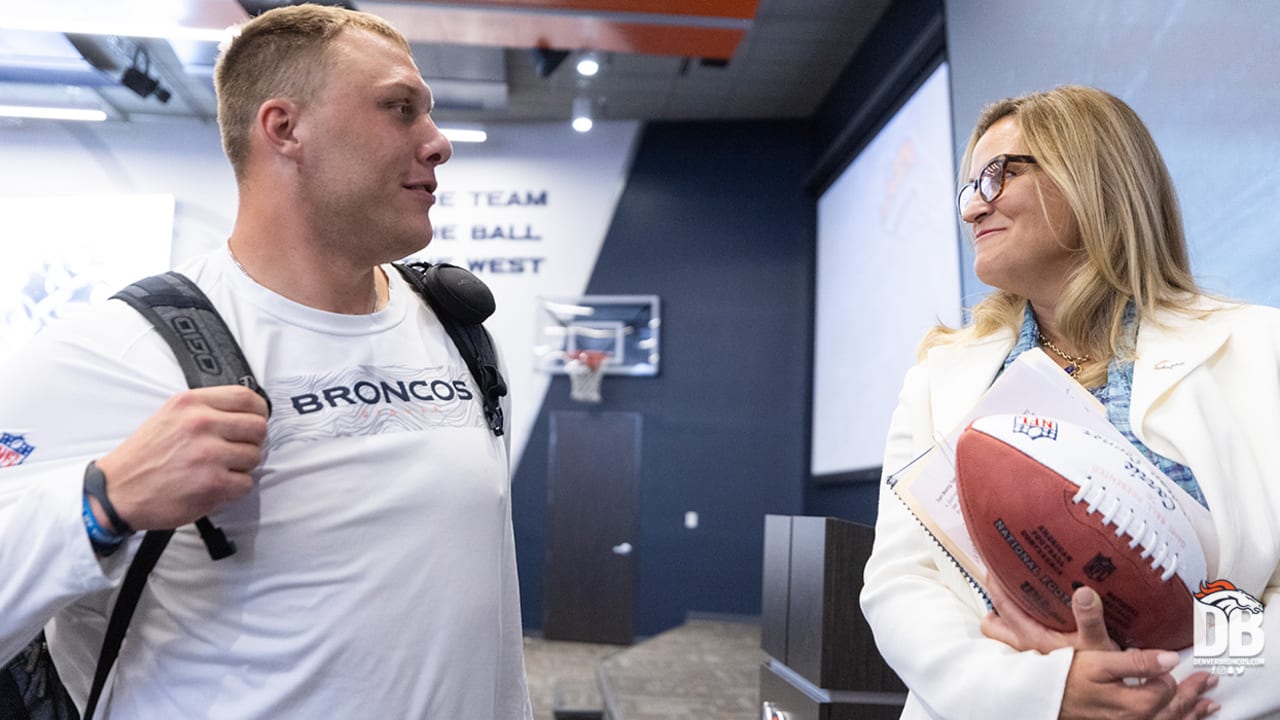 The Broncos will have joint practice with the Cowboys on Thursday, and the players and coaches are excited to face another team.

More than anything, head coach Nathaniel Hackett wants the Broncos and Cowboys to stay healthy.

“First and foremost you want to protect the team [and] you want to protect their team,” Hackett said.[The Cowboys are] part of our team during this period. You want great competition, you want the guys to chase it. It’s always great to go against someone else instead of your same guys over and over and see the same defense. I think it’s gonna be awesome. Ultimately, we want the job done. We want the job done with them, they want the job done. Coach [Mike] McCarthy and I talked, he’s fantastic, he’s on the same page as me. Again, it’s just about getting different looks, different people, like you do throughout the season. So I’m really excited for the guys – they’re fired up. »

Bolles hopes to see the team stay consistent against another opponent. After a solid offseason, OTAs and training camp, he noted the Broncos have shown they have the potential to be great. Now, with a new group of players coming to town, they have the opportunity to prove it.

The Broncos will also face the Cowboys in Saturday’s preseason game. While Hackett didn’t mention whether the starters will play, he did note that Russell Wilson doesn’t need reps during preseason games to be ready for the regular season.

“A guy of his caliber who’s been doing it for so long – I don’t think it matters that much,” Hackett said. “You always have to look at it as a risk-reward. Of course you want to go out there and play football all the time. I think that’s why we train. When you go out – I’ve had a lot of different experiences throughout my career. The most important thing is that the guys are healthy at the start of the season. That’s all that matters.

Hackett hinted he could offer more clarity on which players will take part in Saturday’s game after Thursday’s joint practice.