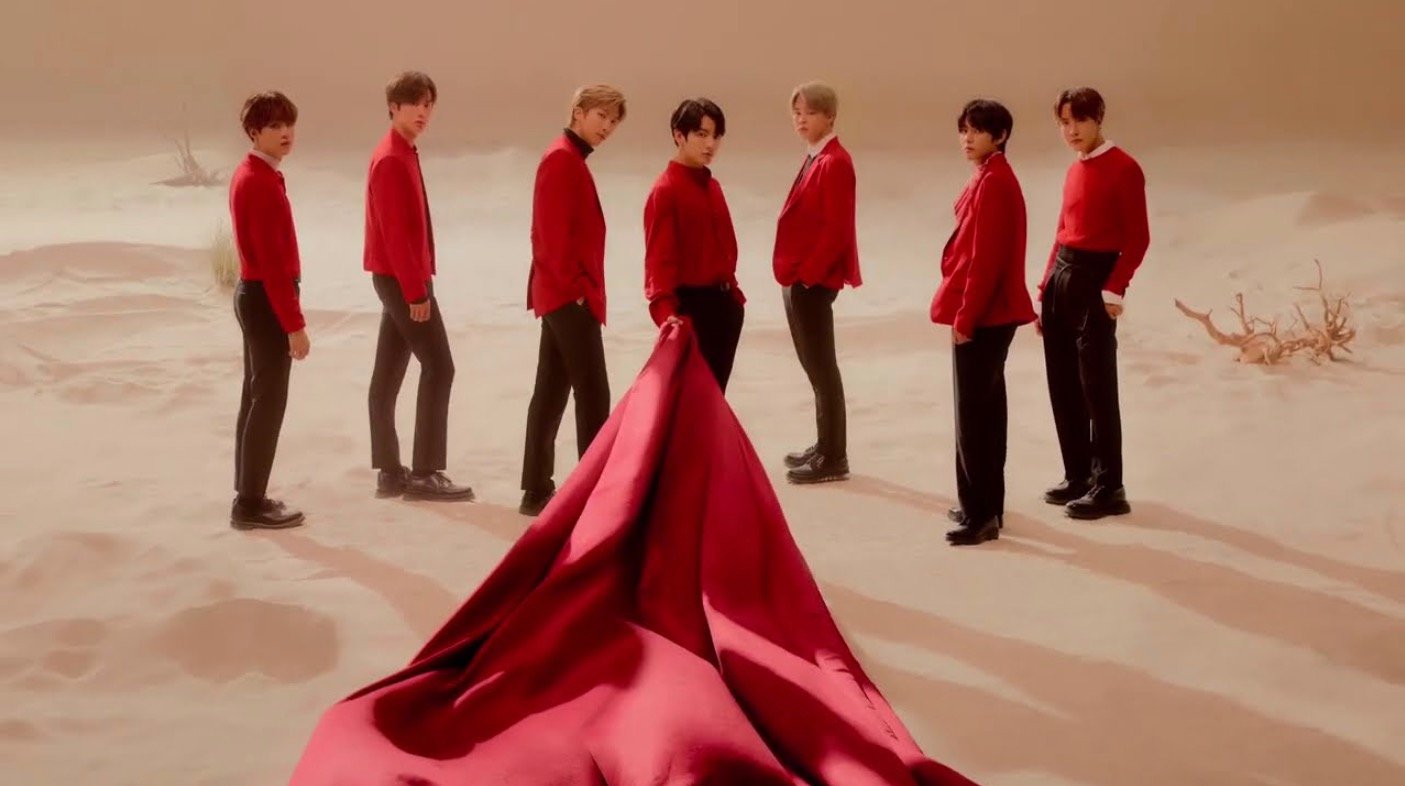 BTS will be leaving Columbia from Sony Music, confirms HYBE: “We look forward to our new chapter in partnership with Universal.”

K-pop superstars BTS have signed a new deal with Universal Music Group / Interscope for distribution and marketing in the US and other regions.

The new contract means the group, signed to Korean label BigHit Music, owned by HYBE, is exiting their contract with Columbia Records from Sony Music and its distribution partner The Orchard.

In an official statement provided to MBW today (October 22), a spokesperson for HYBE said the deal was part of an “ongoing effort to expand the strategic partnership” with Universal Music Group announced in February.

Billboard first reported the news of BTS’s exit from Columbia, and citing sources, said the deal “is the result of a multi-year effort” by UMG Chairman and CEO Sir Lucian Grainge and Interscope CEO John Janick.

Speaking in February, Sir Lucian Grainge called Big Hit “one of the most innovative music entertainment companies in the world, having achieved phenomenal global success in demonstrating that good music can overcome language and cultural differences”.

The following month (March), Big Hit Entertainment was officially renamed HYBE, and in July, Bang Si-hyuk stepped down as CEO as part of a major corporate leadership shake-up.

According to Variety, the BTS agreement with the orchard was based on a “monthly contract”, with the new UMG agreement due to enter into force on December 1.

Two of the group’s greatest hits, English singles Dynamite and Butter came through Columbia in the United States, with this latest track breaking the all-time record for day one streams on Spotify on Friday, May 21 of this year, racking up 20.9 million global plays in its first 24 hours. on the platform.

This record was broken by Adele’s new single Easy for me Friday, October 15.

Butter was co-written and co-produced by Columbia Records President and CEO Ron Perry.

BTS’s latest single is the Max Martin produced My world, a collaboration with Coldplay (Parlophone / Atlantic), which ranked No. 1 in the United States earlier this month.

“While we greatly appreciate the time we spent with Sony (Columbia / Orchard) and will always be grateful for everything they have done and will continue to do, we look forward to our next chapter in partnership with Universal. “

In a statement sent to MBW today, a spokesperson for HYBE said, “We have decided to sign a new agreement with Universal Music Group / Interscope regarding distribution and marketing in the United States and other regions. .

“This is our continued effort to expand the strategic partnership with them, announced last February.

“While we greatly appreciate the time we spent with Sony (Columbia / Orchard) and will always be grateful for everything they have done and will continue to do, we look forward to our next chapter in partnership with Universal. “Music trade around the world