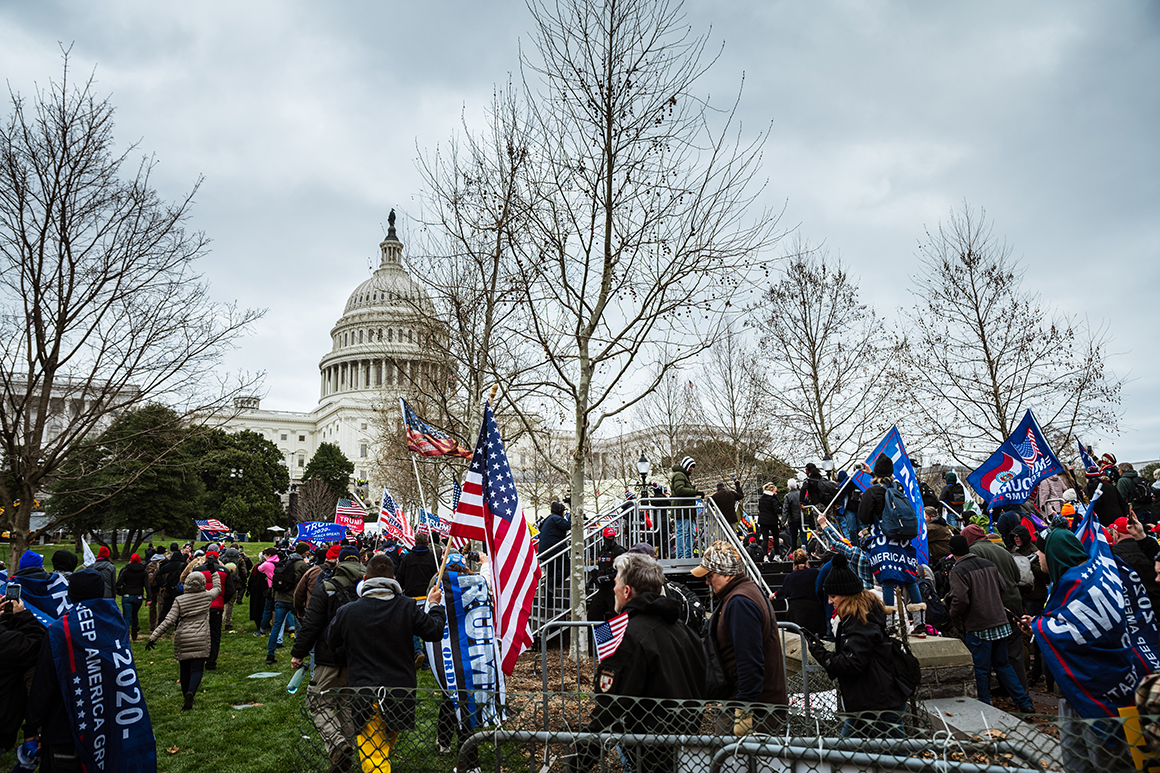 After a two-day hearing in Prince William County Circuit Court on Friday, a three-judge panel ordered the revocation of Moseley’s law license, according to court records.

Details of the bar discipline case against Moseley were not immediately available, but a summary posted on the Virginia State Bar website on Tuesday said the court found he violated “the professional rules that govern custody of property; well-founded claims and assertions; candor in court; fairness to the opposing party and the lawyer; unauthorized practice of law, practice of law in multiple jurisdictions; bar admission and disciplinary matters…and misconduct. The decision came into effect on April 1.

Moseley plans to fight the debarment and immediately filed an appeal. Reached by telephone Tuesday evening and questioned about the action of the bar, he was silent.

“Since it’s on appeal and otherwise confidential, I’m going to have to wait. Thank you,” Moseley said before hanging up.

Moseley’s issues with the Virginia State Bar could jeopardize his ability to continue as Meggs’ attorney and in a series of other Jan. 6 litigation. Moseley is not a member of the District of Columbia Bar, but is a member of the DC Federal Court Bar handling these cases. Membership in this bar is dependent on membership in the bar of another state or locality.

The most immediate impact of Moseley’s disbarment could be the upcoming trial of 11 oath keepers charged with seditious conspiracy for their role in the Capitol breach, including Meggs. US District Court Judge Amit Mehta has worked to keep the trial on track for July, while scheduling two more trials of the Oathkeepers for later in the year. But Moseley’s exit could complicate Meggs’ ability to mount a defense.

Moseley also represented several major witnesses facing Jan. 6 select committee subpoenas, including Meggs, Oath Keepers chief Stewart Rhodes — who was on the phone with Moseley when the FBI arrested him — and the founder of Stop the Steal, Ali Alexander. Meggs and Alexander both sued to stop the select committee from getting their phone records.

Moseley is also listed as an attorney for the Oath Keepers organization in a civil lawsuit in which members of the Democratic House are seeking damages from former President Donald Trump, the Oath Keepers and various people accused of storming Capitol.

Moseley’s involvement in these cases has been marked by his unusual and rambling legal filings, which have drawn the ire of judges like Mehta, who presides over the sprawling Oath Keepers conspiracy cases.

For example, Mehta chastised Moseley in December for joining another lawyer in seeking the release of two Jan. 6 defendants who claimed they could be given Covid vaccine injections against their will. Mehta pointed out that there was “no evidence to support their fantastical fears.”

Moseley has repeatedly argued that the people who want Trump to stay president would not have stormed the Capitol to obstruct Congress because they needed lawmakers to stay in session to void the election. He also revealed the existence of a search warrant for a close friend of Rehl who was also affiliated with the Proud Boys.

When Moseley backed out of the Rehl case, he also released stunning public documents outlining his billing practices.

Moseley’s professional website, which had touted his expertise in handling a variety of criminal cases, child custody disputes and debt collection, appears to have gone offline in recent weeks.

“Jonathon Moseley delivers the results you need at an affordable price,” the site previously stated. Moseley graduated from George Mason University School of Law and passed the Virginia bar in 1997, according to the site.

Moseley spent several years as a director in the U.S. Department of Education, starting with the Reagan administration, then working for the conservative legal organization Judicial Watch, according to his website.

Virginia bar records show he was suspended from legal practice for six months in 2009.

Column: The newspaper office has generated as many memories as stories over the years | Latest titles