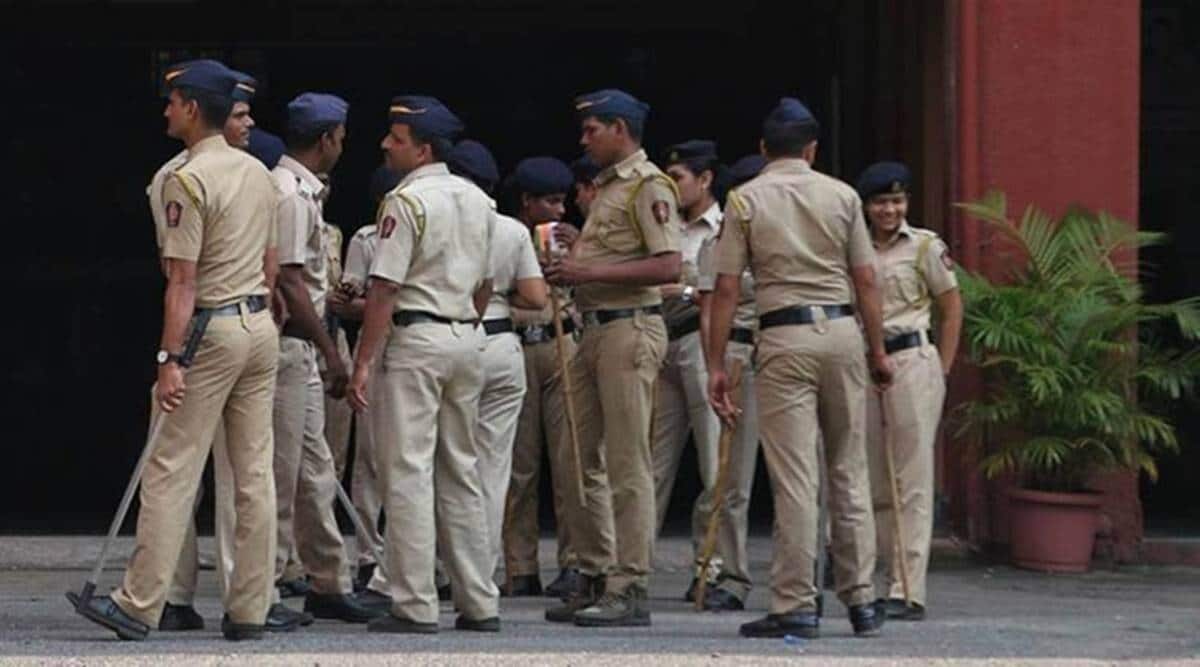 These cell phone numbers will be in addition to general police helplines and are aimed at improving the response time of the police in cases of crimes against women and making them the first priority.

This is part of the Nirbhaya initiative launched by the police following the Saki Naka rape case in September this year.

Joint Police Commissioner (Law and Order) Vishwas Nangre-Patil said: â€œEach police station now has its own specially designed cell phone number for women to contact if they are being harassed. It has been a week since the initiative started and we are releasing the numbers. “

Another official said that Reliance Industries has provided 100 cell phones to the Mumbai police which will be free for three years.

Each police station must publish their cell phone numbers by posting them in police stations, schools, colleges and Nirbhaya vans.

The official said they will create WhatsApp groups and connect major companies under their jurisdictions. If there are any issues related to crime against women, a message on the WhatsApp group will be enough to alert the police. The Facebook pages of each police station will also display the cell phone number.

Sources said the numbers were to be tossed during a CM function. However, due to health issues, the function could not take place.

Besides the numbers, the officer said he would open five counseling centers for each region of the city with the help of funds provided by MPs. Philanthropist Neerja Birla has also provided 23 psychiatrists who will coordinate with these centers.

According to senior officers, they have received a good response for the Nirbhaya anti-teaming squads roaming the city, with several cases having been established in recent months.

Since the rape and murder of a woman in Saki Naka in September, Mumbai police have implemented a series of measures to combat crime against women.