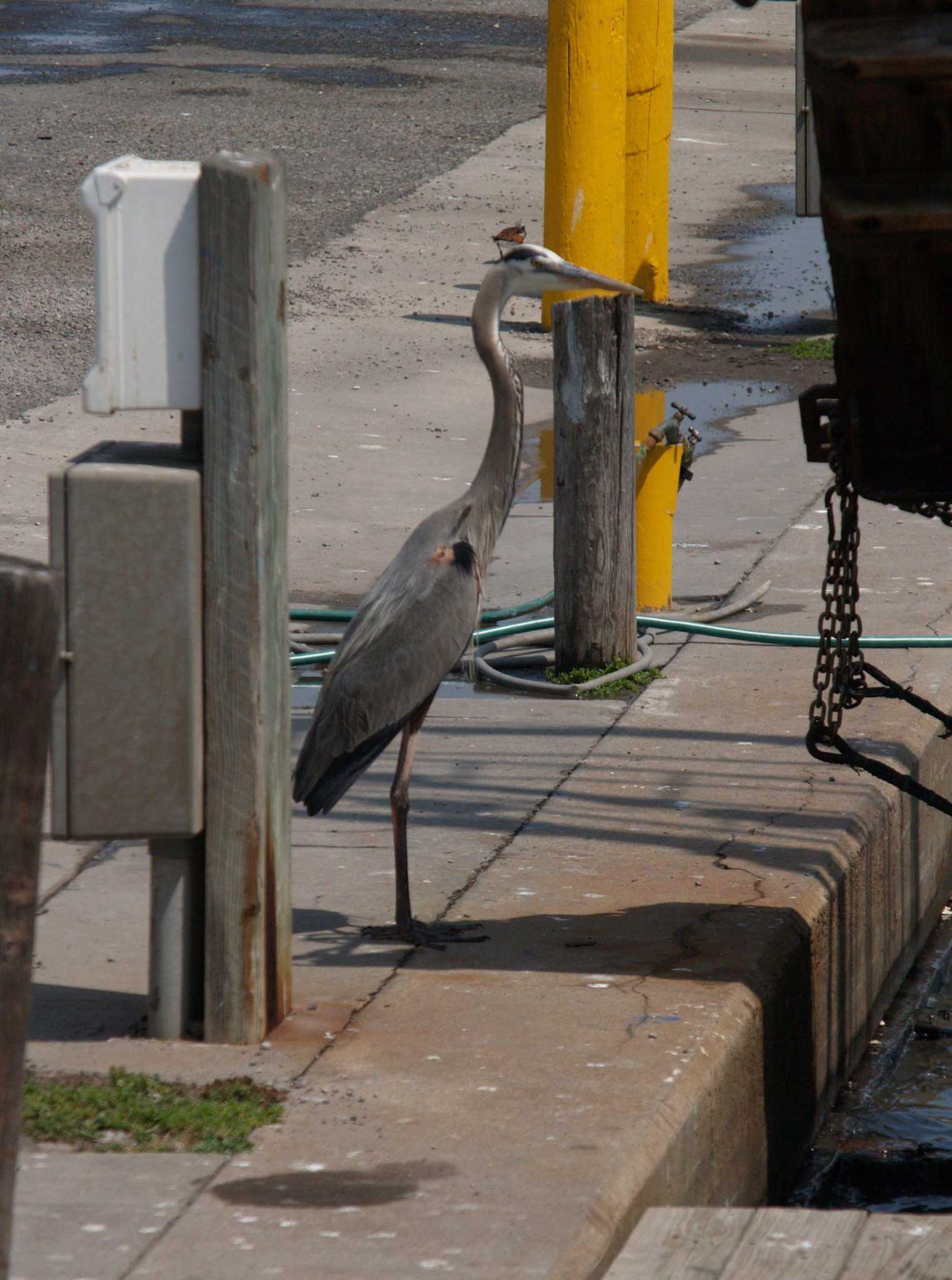 It’s not uncommon for me to get on my soapbox and rant and rave about the massive destruction in our area caused by people who mindlessly destroy habitat for what seems like nothing more than greed for money and power.

However, if you look back in the history of our world and our country, this is how things have always been. Now, what does this scripture say about “false gods”?

If you want an interesting and informative read that hasn’t been twisted by academia or liberal historians trying to rewrite history, take a look at the book “Lone Star: A History of Texas and the Texans” by TR Fehrenbach .

Besides the massive destruction by mankind, allow me to highlight some of the beauty of today that I marvel at almost every day where I live at the north end of Lake Conroe.

This year so far I have seen an abundance of beautiful birds around our house and also appearing on the lake. I think we have seen more bald eagles this year than at any time since we moved here over 30 years ago and they are a magnificent sight. We saw plenty of anglers on the lake and in case you haven’t seen them yet, you have a wonderful sight waiting for you.

When you look up and see a large bird in the sky, you will often wonder if it is a buzzard or an eagle? But when you see a bald eagle, you know it’s a bald eagle and there’s no doubt in your mind!

A telling story that distinguishes raptors from soaring buzzards is that when you see a buzzard, their wings form a “V” with their body which is distinctive and easily recognizable. When eagles and hawks soar or fly, their wings are completely flat on their bodies, from tip to tip. You will also notice that eagles are much larger than vultures or other raptors and when you see their white heads and white tails there is no doubt in your mind that you are looking at a bald eagle.

Another point that can be noticed is that the buzzards seem to float lazily in the air, but the eagles, in addition to being much bigger, fly faster and seem to be on a mission. If they are flying level without being particularly in a hurry, they are moving at a speed of about 30 miles per hour. However, if they are hunting, they can dive at speeds of 100 miles per hour.

So far this year it has not been unusual for us to see up to four or more eagles both circling and fishing in an area above the lake; what a view.

This is also true for ospreys (meaning fish hawk) which are large brown raptors with a wing span that can approach six feet, but not as large as a bald eagle which can have a wingspan of wing up to seven and a half feet.

One day not too long ago fishing guide Butch Terpe and I were crappie fishing and it was clear skies and a beautiful day. We both looked up at about the same time and there, flying in the middle of the lake heading north to south, there was an osprey with a big black bass in its talons and the fish was pointing in the same direction the bird was flying. It was a fascinating and wonderful site.

Up where we live, there’s a huge eagle’s nest near the top of a tall pine tree. It looks like a huge platform. There has been a pair nesting in this tree for at least three or four years that I know of and from what I find on bald eagles they mate for life and every year add to the nest from last year. I find them fascinating.

Pelicans can also be seen occasionally on Lake Conroe, usually in the fall and early spring. A few weeks ago I was walking by the lake and there in the creek was a raft of pelicans that would have almost covered a football field. They were mostly white pelicans, but there were a few brown colored ones mixed in with the peloton.

A common sight for me are the great blue herons. Just this morning I saw one of the biggest and most colorful great blue herons wading through the water at our boat dock that I have ever seen, it was beautiful. It’s not uncommon to see one there or anywhere in the shallows as they’re fishing and with the shad running around at the moment and it’s one of their favorite meals.

My wife Pam has a bird feeder on the south side of our house so she can sit in her recliner and watch the myriad of beautiful birds as they eat and bathe in one of her bird baths. ‘birds. At almost any time you can see male and female cardinals, blue jays, chickadees, golden finches and even an occasional rufous woodpecker.

So if you want to take advantage of the bounty of Mother Nature and the birds she offers us, pick up a bird identification book for Southeast Texas and find out what we have here in this area and you you will be able to see some of the most beautiful birds playing right next to your house.

Where can I find information on access to abortion