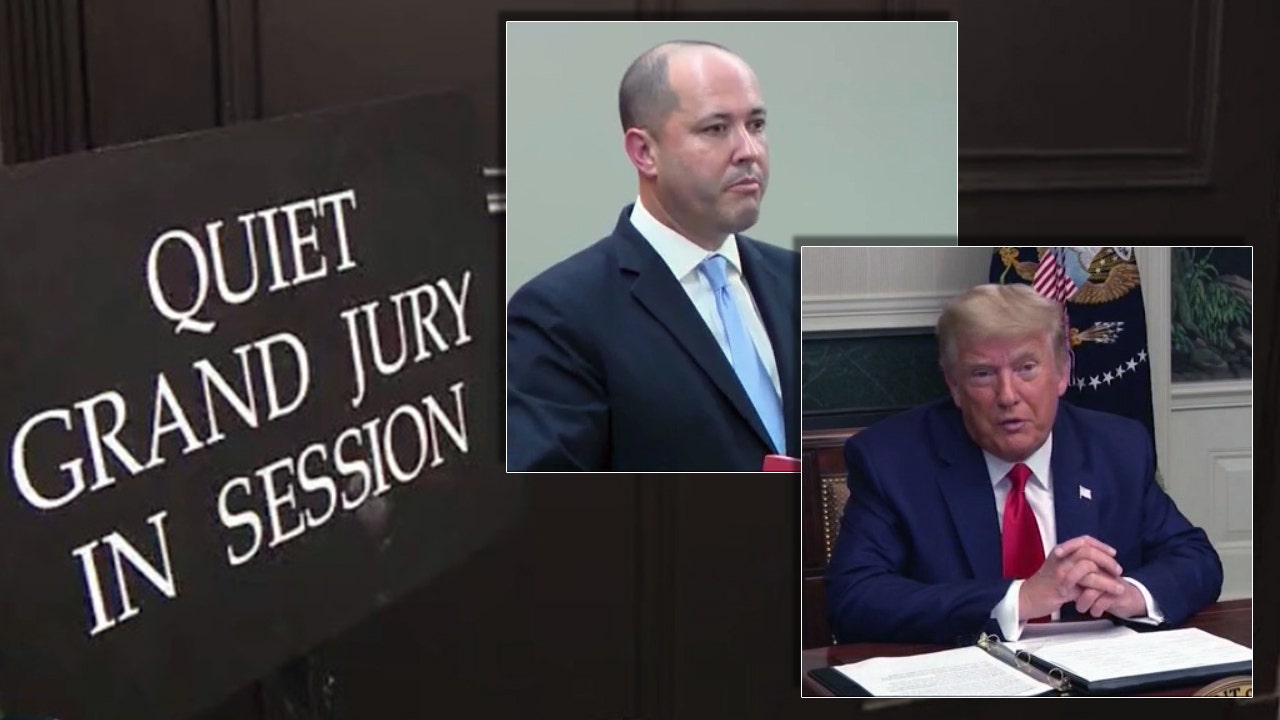 Republican Attorney General Chris Carr is set to testify about a 15-minute phone call President Donald Trump made to him in December 2020.

Carr was the last witness subpoenaed to testify in the weeks-long grand jury investigation.

Republican Attorney General Chris Carr is set to testify about a 15-minute phone call President Donald Trump made to him in December 2020.

Trump had lost the election to Joe Biden. It was a close race in Georgia and Mr. Trump and his allies were doing everything they could think of to reverse the loss.

The Texas Attorney General has filed a lawsuit against Georgia and three other states seeking to eliminate millions of votes from the four states.

At the time, Carr released a statement saying the lawsuit was “constitutionally, legally and factually flawed.”

“The same day he receives a direct call from Trump advising him not to oppose the Texas lawsuit,” said Clark Cunnigham, a law professor at Emory.

Full call between Trump and the Georgian secretary of state

During the high-profile call on Secretary of State Brad Raffensperger, Trump urged Raffensperger to find him enough votes to win the election. Trump called it the perfect call.

In his appeal to Chris Carr, the president reportedly warned the Georgia attorney general not to rally other Republicans to oppose the lawsuit.

“If Trump was trying to exert political pressure on Attorney General Carr not to effectively defend this case, trying to coerce or solicit breach of oath, this could be a crime the Grand Jury is considering. said Cunningham.

The United States Supreme Court denied the petition. Attorney General Chris Carr did not comment. FOX 5 could not reach the former president.

The grand jury is expected to turn its attention to a post-election appearance by Rudy Giuliani before a subcommittee at the Georgia State Legislature in December 2020.

Lawmakers, including Democratic state senator Jen Jordan, a candidate for attorney general, were due to testify later this week.