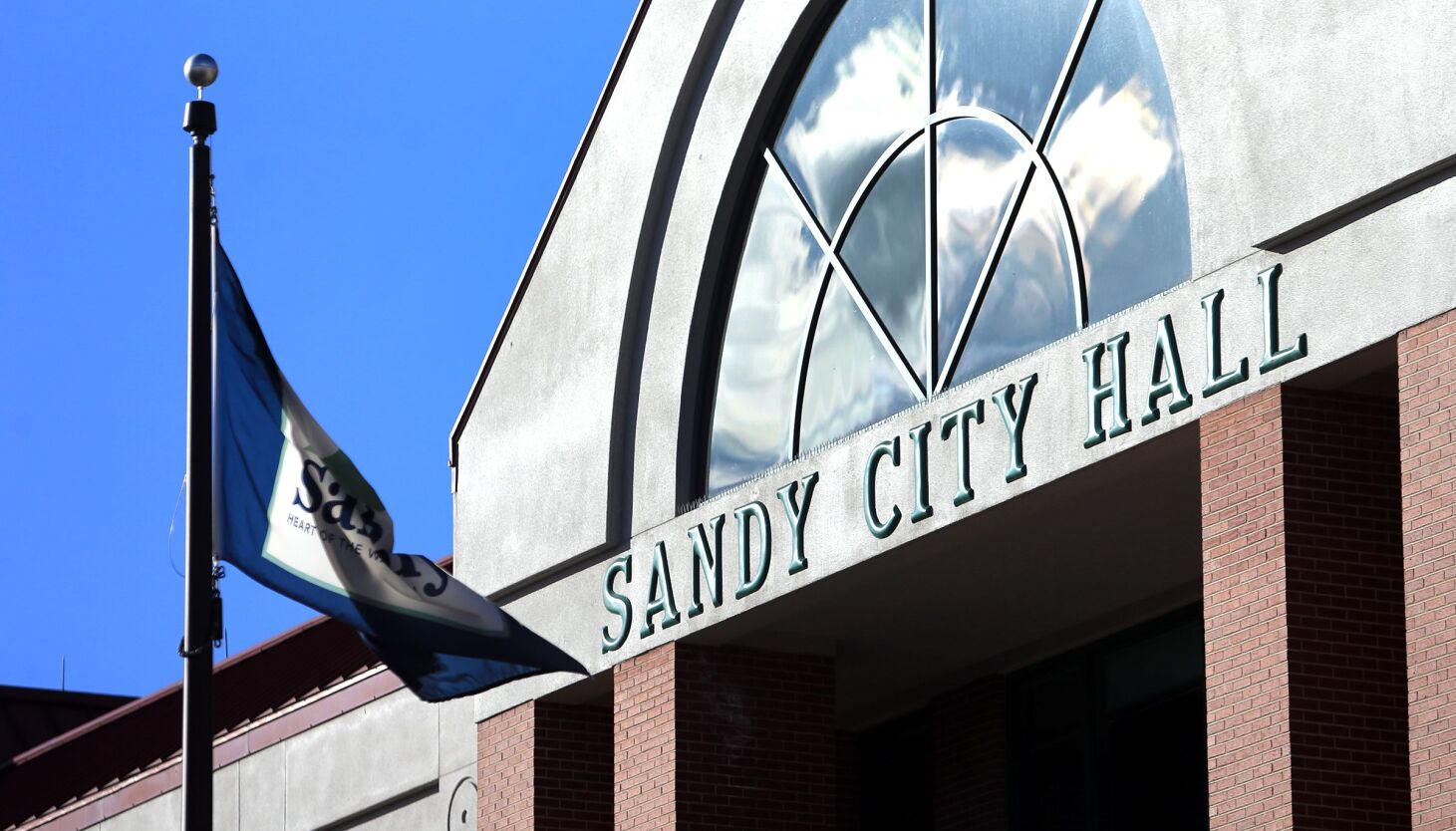 How to contact the politicians most likely to respond | Opinion

Crack an egg and find a double yolk inside. Correctly guess a four-digit pin code. Being struck by lightning.

These are all events more likely to occur than the average person able to meaningfully communicate a concern or idea with their representatives in the United States Congress.

If that sounds like a stretch, consider that a single member of the United States House of Representatives today represents about 700,000 people. Consider further their time constraints, the amount of media attention they receive and a host of other practical factors, and one thing becomes clear – it is difficult for the average person to have influence on a national level.

At the state level, the chances of having an impact are considerably better, but you have to be strategic. For example, here in Utah, the 45-day legislative session is moving at a breakneck pace. If you ask your representatives, they’ll tell you how full their inboxes are, how flooded their cellphones are, and how difficult it is to find time to meet or speak with voters during the session. .

Wanting to make a difference but running into practical obstacles can be frustrating. However, there is places where it is relatively easy to have influence:

yes i am talking about your local governments – the place where officials don’t just decide the name of the next city park. In fact, these officials set policies that impact home prices, determine whether businesses want to locate in your city, set budget priorities, and literally affect our backyards.

To understand how easy it would be to start engaging on an issue you care about, consider the following:

If you were to visit your city’s website to look up your council member information, a phone number and email address are likely available. Also, if you’ve called their number, chances are it’s the council member’s personal cell phone – and they’ll just pick up the phone and say hi. There’s no team of overworked employees and no automated system asking you to press one to speak to a representative. It’s such a stark contrast to dealing with the government at the federal level that the candor can be surprising.

Also, assuming you are friendly and reasonable in your approach, your board member will likely want an in-person meeting to discuss your issue in detail. Chances are you are one of the small handful of voters who have contacted them in the past two months.

In short, your local elected officials are not suffering from excessive voter engagement. On the contrary, they suffer from below commitment and likely have the ability to take a genuine interest in your concerns or ideas.

This does not mean that there are no difficulties in engaging in local politics. For example, it will take some effort to learn things like the relationship between your town’s planning commission and the council, what authority your county commissioner has (and doesn’t have), and what a “plan” is. general” or even “adjustment advice” is.

Beyond that, while your official may be supportive of your idea, they can understand that the rest of the board or commission would oppose it. There are also procedural and regulatory hurdles to overcome, and your officials may not be able to take on and resolve your issue in a timely manner.

Despite the potential complications when dealing with local government, compared to Washington, DC, your ability to have influence couldn’t be more different. Your reps’ offices aren’t thousands of miles away, and you won’t be stopped at the proverbial (or literal) door.

So the next time you feel that sense of futility or pessimism following what’s happening in Washington, DC, consider taking a break and trying your own backyard.

Lee Sands is the local government policy analyst at the Libertas Institute.

How to Increase Your Mobile Security Against Hacking Attacks