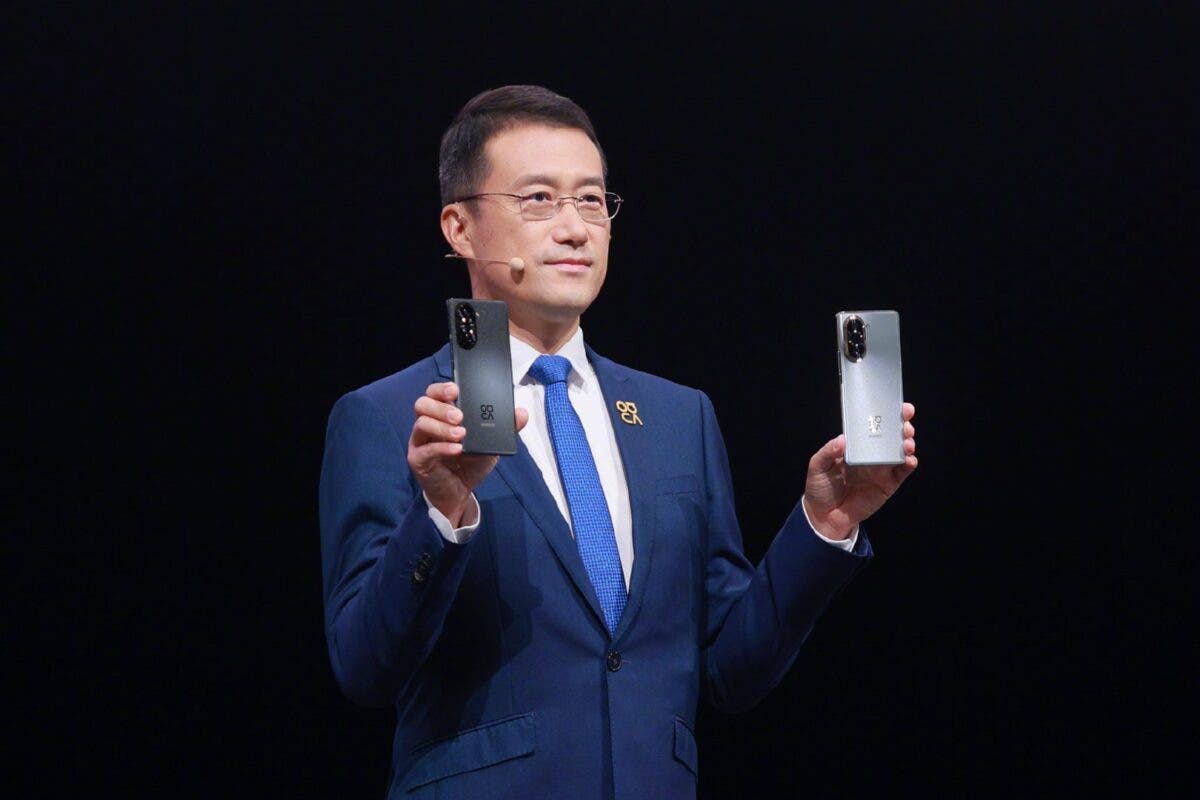 Huawei has the most active smartphone users in the world – how is this possible?

A few days ago there were reports regarding the Chinese manufacturing giant, Huawei. Since the U.S. ban on Huawei, the company isn’t always in the news. However, a recent report reveals that Huawei still has the highest number of active smartphone users. Before being sanctioned, Huawei firmly held the top spot among Chinese smartphone makers. At the time, the company was firmly in second place in the world and needed to be in first place. In fact, he even held the No. 1 spot in the world for a quarter but couldn’t maintain it due to the ban. Now, three years after the ban associated with Huawei’s new smartphones not supporting 5G, the frequency of new phone releases has also been drastically reduced.

The company is also reducing the update frequency of its smartphones. The Huawei Mate and P series now only receive updates once a year. Nevertheless, active Huawei smartphone users still rank first in the world. According to Counterpoint Research, Huawei’s market share in the first three quarters of 2019 was 34%, 35% and 40% respectively. Among them, Huawei’s market share in the third quarter was higher than the second and third place combined. Huawei occupies an absolute leading position in the Chinese smartphone market.

However, after being sanctioned by the US, Omdia reports Huawei smartphone shipments will drop 81.6% in 2021 to just 35 million units. In the second quarter of this year, Canalys data shows that Vivo won first place with a shipment of 13.2 million units. After Honor, OPPO and Xiaomi ranked third and fourth, and Apple ranked fifth. Huawei has long disappeared from the list.

So that can explain why everyone is so surprised when they see that “Huawei’s mobile number is always the first”.

Why Huawei’s number of active smartphone users is still first

After being sanctioned for three years, why is the number of active Huawei cellphones still the first? First of all, it has a lot to do with the background that the current economic situation is not optimistic. In recent years, the epidemic has not helped matters. Under the dynamic prevention and control, pragmatic consumption has become the new mainstream trend. In the first half of this year, consumer demand for consumer electronics is showing signs of slowing.

Additionally, data from Counterpoint shows that the replacement cycle for Chinese users has shrunk from 24.3 months in early 2019 to 31 months. Young people are unable to replace new phones. This is one of the reasons why most people keep their smartphones and Huawei devices active. On the other hand, the general downward trend in mobile phone sales over the past two years helps Huawei. Since Huawei has a solid foundation, if users don’t replace their devices, Huawei will always maintain its lead.

As mentioned earlier, in the third quarter of 2019, Huawei won 40% of the Chinese mobile phone market. That’s more than the second and third largest shares of Vivo and OPPO combined. Its shipments are way ahead, especially flagship cellphones. This laid the foundation for the number of active Huawei mobile phones. In addition, the adherence of Huawei users is relatively high. It is an indisputable fact that Huawei products are of good quality. Additionally, Huawei reaches users through the layout of pre-installed apps, forming its own traffic pool.

Data from Questmobile shows that apps from Huawei, Vivo and OPPO brands are all in the top 5 in the browser industry. Among the major payment and settlement applications, only the wallet applications of China’s four major terminal brands are listed, among which the active users of Huawei wallet exceeded 100 million. Huawei is also actively rolling out the aggregation video industry and integrating third-party video content to enhance user adherence. These applications bring a very good experience to the users.

Finally, now that the Internet of Everything is booming, Huawei’s active deployment of the AloT ecosystem has also improved user loyalty. Huawei is focusing on the development of the HarmonyOS system. It creates a coordinated interconnection of different terminals. The connection includes smartphones, PCs, tablets and linking terminals such as cars, smart homes and headphones. All this allows the company to offer users a complete ecological experience. As long as there is a Huawei product in the house with the HarmonyOS system, you will never want to easily replace the main Huawei device.

Huawei has the highest number of active smartphone users. In fact, the first four places are occupied by Chinese brands. However, one thing is certain, Apple monopolizes the market share of high-end mobile phones. Counterpoint data shows that in the second quarter of this year, Apple ranked first in China’s high-end smartphone market with a 46% share. Second place was taken by Vivo, with a 13% market share and a 91% year-on-year sales increase, replacing Huawei for the first time in the Chinese high-end market.