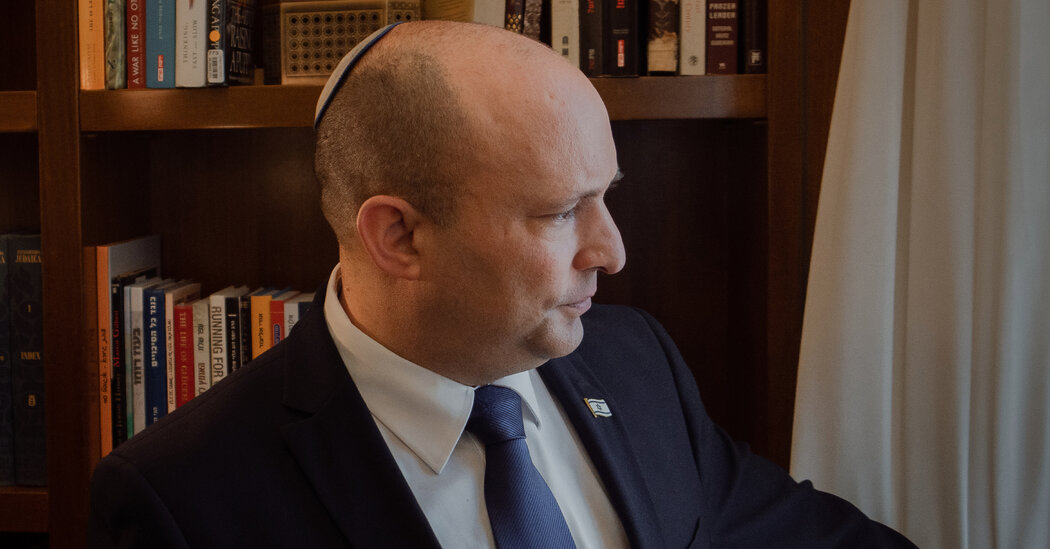 In a sign of the mission’s urgency, Mr. Bennett, an observant Jew, left Israel Saturday morning over the Sabbath, breaking the religious injunction banning travel. According to Jewish religious law, the sanctity of the Sabbath is superseded by the principle of preservation of human life.

Mr. Bennett was accompanied by Zeev Elkin, Israel’s housing minister, who helped with the translation, according to the Israeli prime minister’s office. Mr. Elkin has frequently acted in a similar capacity over the past decade in meetings between Mr. Bennett’s predecessor, Benjamin Netanyahu, and Mr. Putin.

Mr. Elkin, who is also an observant Jew, was born in Kharkiv, Ukraine, in 1971, when it was part of the Soviet Union, and emigrated to Israel in 1990. Mr. Elkin has a brother who still lives with his family in Kharkiv, where Russian and Ukrainian forces are fighting for control.

Mr Bennett had faced criticism in recent days, including from Mr Zelensky, for not taking the more vocal side of Ukraine and for refraining from supplying him with material military.

Israeli officials have said Israel must maintain good relations with Russia so that it can continue Israel’s military campaign against entrenching Iran and Hezbollah in Syria, where Russia maintains a significant presence.

They said Israel was also concerned about large Jewish communities in Russia and Ukraine. After Saturday’s meeting at the Kremlin, Mr. Bennett’s office said he also spoke with Mr. Putin about the situation of Israelis and Jewish communities following the conflict in Ukraine.