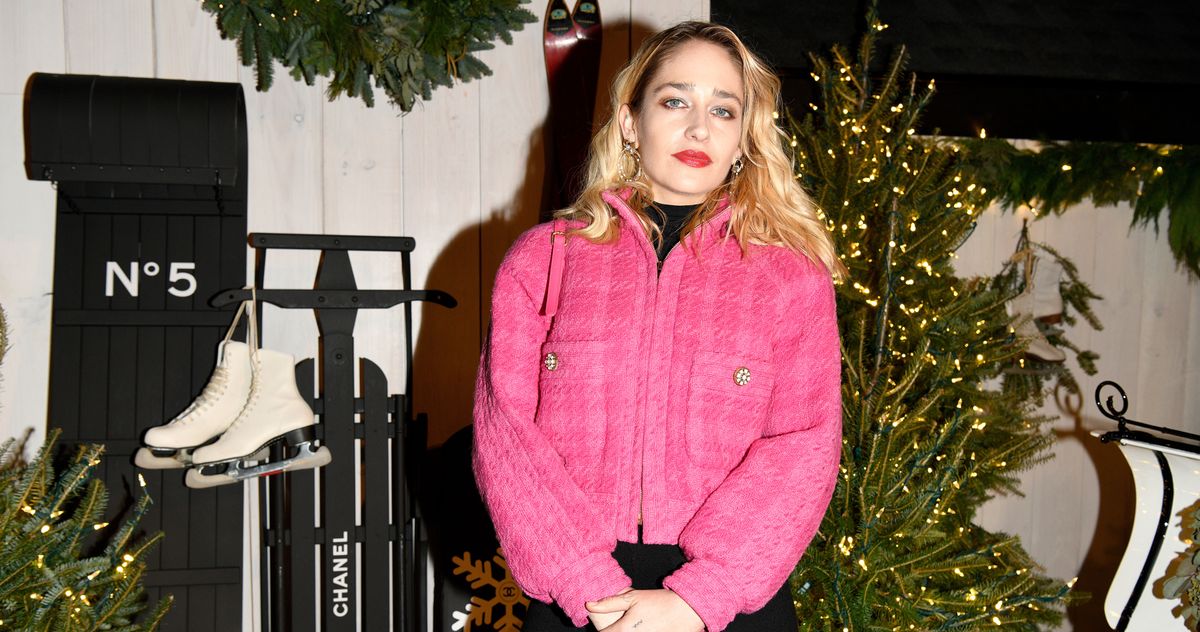 Has anyone seen the old Girls star and Red hook Resident Jemima Kirke’s cat? He went out. Kirke, who is surprisingly active on Nextdoor, posted about her disappearance earlier this week. There are a number of twists, so buckle up.

Mr. Chips is apparently a sneaky little rascal who has been out a few times, most recently “when a new nanny…left the front door ajar for a few seconds too long”. Then Mr. Chips was found. Except when the nanny went to pick him up, “he scratched her and didn’t follow her home.” So another person offered to take him home until someone could pick up Mr. Chips. Then Kirke couldn’t get in touch with that person because the phone number given to him by a “third party” (what?) was “single digit”. Kirke, jumping to conclusions, “was convinced it had been robbed”.

More than two days later, she tried a random number on her missed call list from the day she disappeared. (I would have done the same two days earlier.) So this person, who Kirke previously thought was nice, was now “livid” because she thought Kirke was neglecting her cat. (Kirke is not a negligent cat owner, she just neglects her missed call log!)

If you thought everything would be over on the spot, you are wrong. “A few minutes” after the exchange of these texts, the neighbor informed Kirke that she had let Mr. Chips go because he was fighting with another cat. Kirke “did not understand this decision given his concerns and previous care.”

Kirke looked for and forgot food, but Mr. Chips still didn’t come back. She fears Mr Chips’ street smarts aren’t “as strong as they used to be after months on the inside”. (Reliable.)

Kirke is, understandably, aware that people may think Mr Chips has “been neglected” and should be “rehoused”. Hopefully this novel from a Nextdoor post changes that perception. If you’ve seen Mr. Chips anywhere around Red Hook, please find a way to contact Jemima Kirke. (Other than calling her because she may not answer for days.)

Musk promises a “dedicated robotaxis” with the futuristic look of Tesla

Discovery and AT&T Complete Transaction with WarnerMedia | around the web