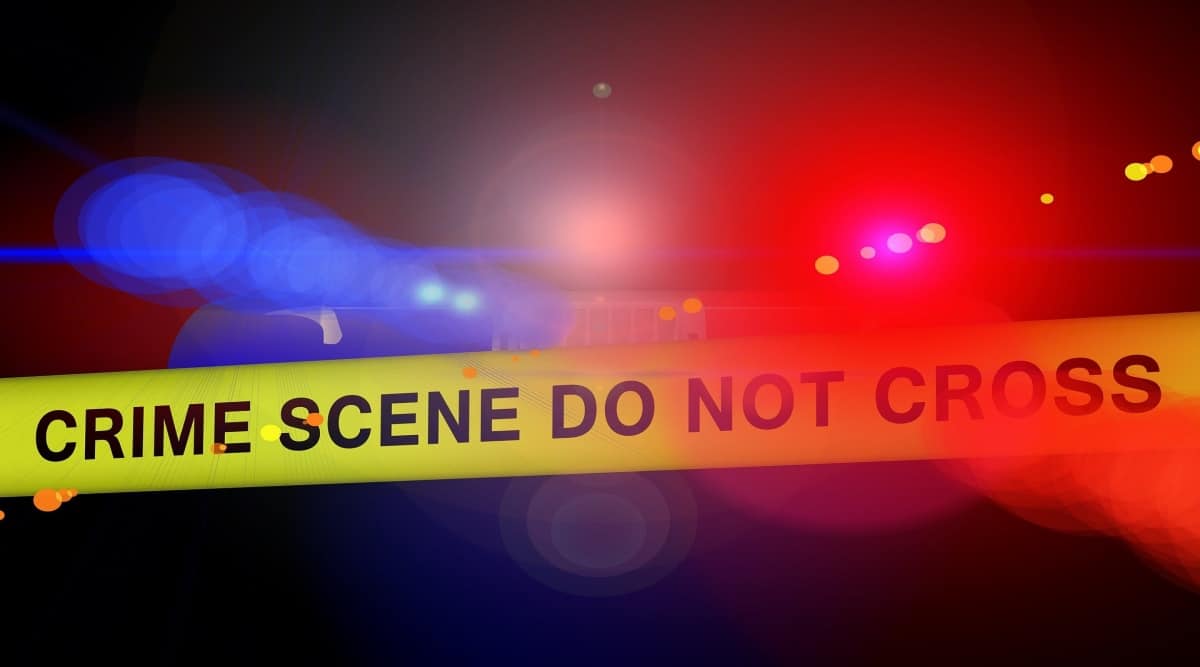 A 40-year-old man from Konanuru village in Karnataka’s Chitradurga district is said to have killed his wife, buried her body inside their home and filed a disappearance complaint with the police. The incident came to light when police attempted to contact the man but found his phone to be turned off.

The victim, identified as Suma, 26, married the accused, Kariappa R, six years ago. The couple have a five-year-old son.

Police said that on December 29, Kariappa arrived at Bharamasagara police station and filed a disappearance complaint. In his complaint, he said on the night of December 25, the couple argued over a friend’s visit. He added: “I had gone to have a bath after the fight and when I came back I saw that she was not at home. I looked for it at a neighbor’s house, at a friend’s house and also checked with his family but could not find it.

The police initially registered a complaint for disappearance, but while investigating, they discovered that Kariappa had escaped. An officer from the Bharamasagara police station said: “When we tried to contact Kariappa for more details, his phone was turned off. We then visited his house and found that he had buried the corpse inside the house. The debris on the ground gave us a trail and subsequently we exhumed the body. “

“We suspect that Kariappa killed his wife and buried her body. He lived in the house for the next two days with his son before filing a missing person complaint. The child is currently with one of the relatives and Kariappa has not yet been arrested, ”added the officer.