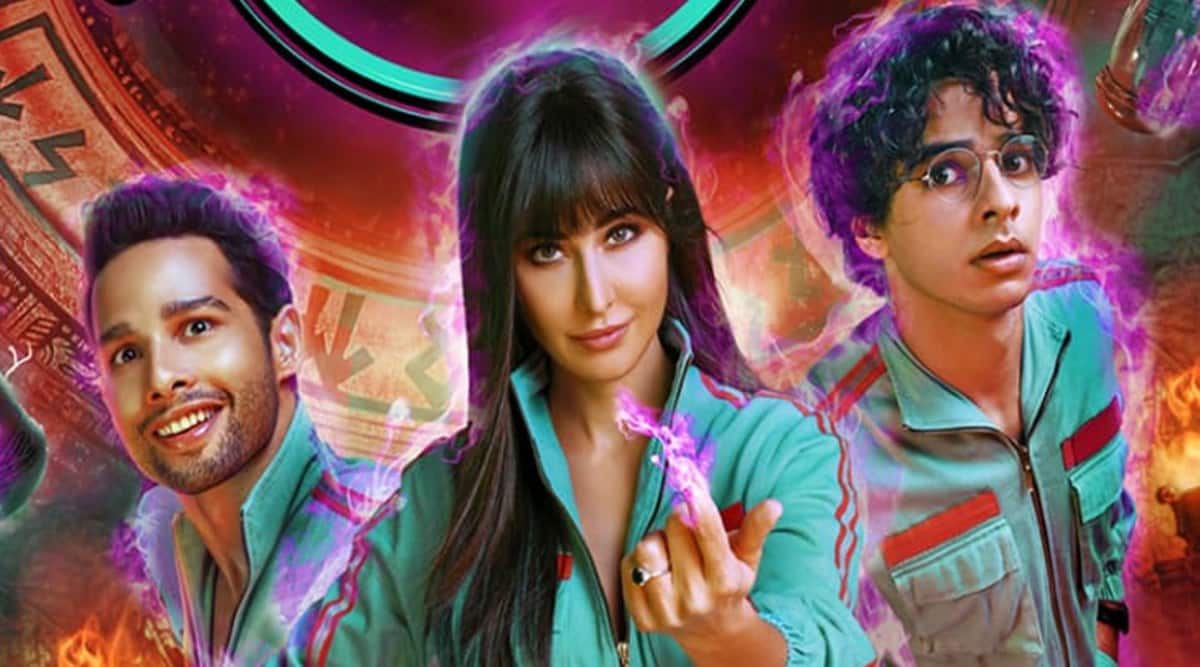 Express subscription
Don’t bump into the wall, subscribe for the best coverage outside India from just $5 a month

Back from the brink: Look Cinemas’ Brian Schultz survives and thrives in the post-pandemic market