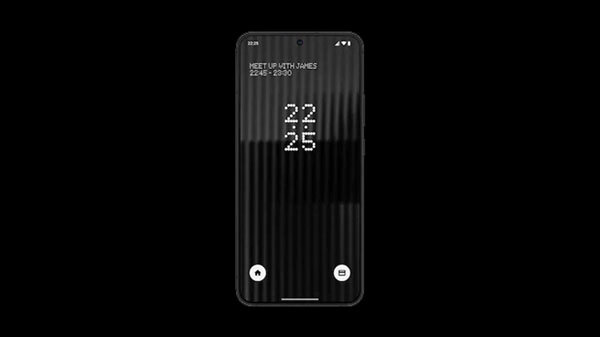 Launch of Nothing Phone 1 on July 12; Expected Price, Features and India Launch Details

Nothing has finally unveiled the launch date for its long-awaited Nothing Phone 1. The smartphone is confirmed to go official on July 12. In the meantime, the brand has confirmed some details about its very first Android phone. Plus, multiple leaks and rumors have already given us an idea of ​​what to expect. The price of the Nothing Phone 1 was also tipped online. Let’s take a look at the expected prices and features we know so far.

Launch of Nothing Phone 1 on July 12

The brand took to its Twitter handle to confirm that the Nothing Phone 1 will launch on July 12 at 4:00 p.m. BST during the ‘Return to Instinct’ event. Separately, tipster Yogesh Brar claimed that the Nothing Phone 1 would be produced locally to reduce the price. He further stated that production is expected to start very soon in the country. Although the exact timeline has yet to be revealed.

Nothing Phone 1 Features: Everything We Know So Far

Nothing could launch its first smartphone with an OLED screen that will offer Full HD+ resolution (1,080 x 2,400 pixels). The screen refresh rate is still unknown at this time. However, it should come with a 90Hz refresh rate and HDR10+ support.

Under the hood, the phone is confirmed to run the Qualcomm Snapdragon processor. The name of the chipset is still secret. It can come with the Snapdragon 7 Gen 1 SoC paired with at least 6 GB of RAM and up to 256 GB of model. The brand has already confirmed that the phone will come with an aluminum middle frame and a transparent back panel.

For imaging, the device is likely to have a dual-camera setup on the rear panel housing a 64MP main sensor, ultra-wide-angle lens and macro camera. The phone will also support OIS and 4K video recording capability. On the front, the Nothing 1 will come with a 32MP camera sensor for selfies and videos.
Additionally, there will be a 4,500 or 5,000 mAh battery with wireless and reverse charging support. The phone will run the Android 12 operating system with a custom launcher besides the stock Android UI.

Nothing Phone 1 Predicted Price and Launch Details in India

According to Allround-PC, the phone could cost around 500 Euros (around Rs. 41,600). Given that, it’s safe to assume that Carl Pei’s first Nothing phone will be a flagship offering. India launch details are yet to be revealed. However, the phone is confirmed to be available through Flipkart in the country.