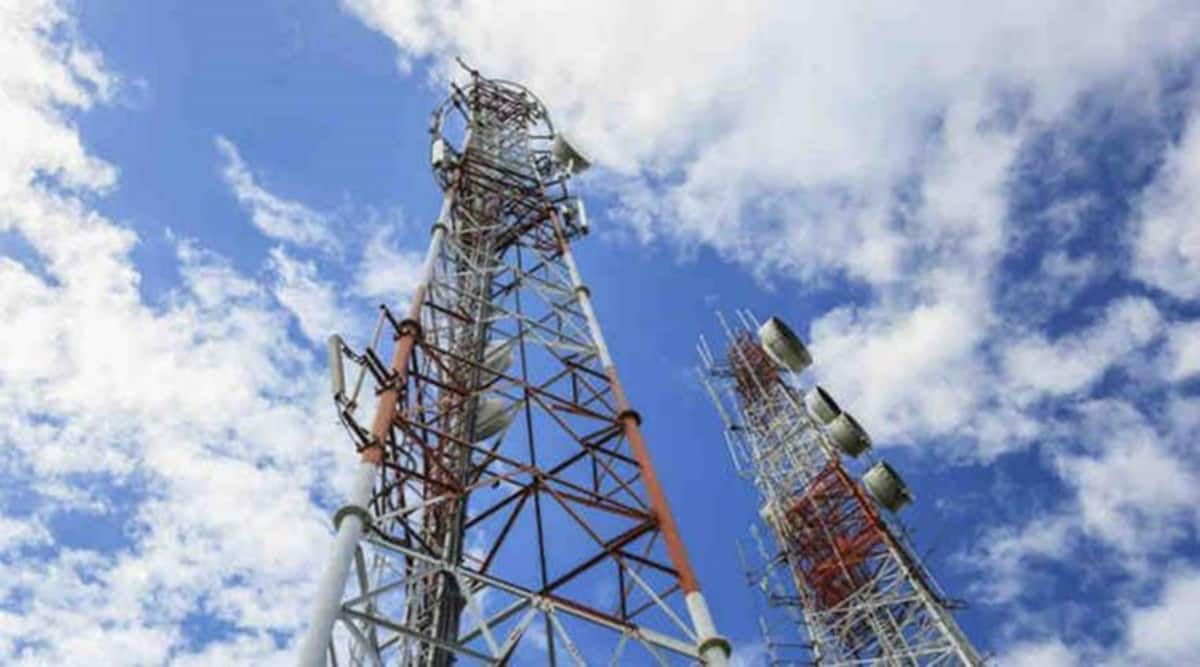 Maoists blew up a mobile phone tower and set fire to another in Jharkhand’s Giridih district in the early hours of Saturday, police said.

The incidents marked the first day of “resistance week” observed by the Maoists to protest the arrest of their leader Prashant Bose, a police officer said.

The Maoists first set fire to an Airtel tower in the Khukhra police station area, he said.

It was established that two Maoists arrived at the scene on motorbikes and set fire to the tower, said Dumri Subdivision Police Officer (SDPO) Manoj Kumar.

At around 1 a.m., Maoists blew up an Idea tower with bombs in Madhuban, a Jain shrine, he said.

“The Maoists engage in such violence out of desperation because they have lost their ground,” Kumar said.

The anti-Maoist operation in the area intensified following the incidents, the officer said.

Prashant Bose aka Kishan Da, carrying a bounty of Rs 1 crore, was arrested in Jharkhand along with his wife Sheela Marandi, Jharkhand police confirmed in November.

Bose, the secretary of the CPI (Maoist) Eastern Regional Office, was responsible for Maoist activities in several states, including Bihar, Jharkhand and West Bengal, according to the police.

To protest against his arrest, the Maoists observe the “week of resistance”. They also made calls for Bihar and Jharkhand to shut down on January 27.

After rare workout, Mavericks get back to work knowing they ‘have accomplished nothing’