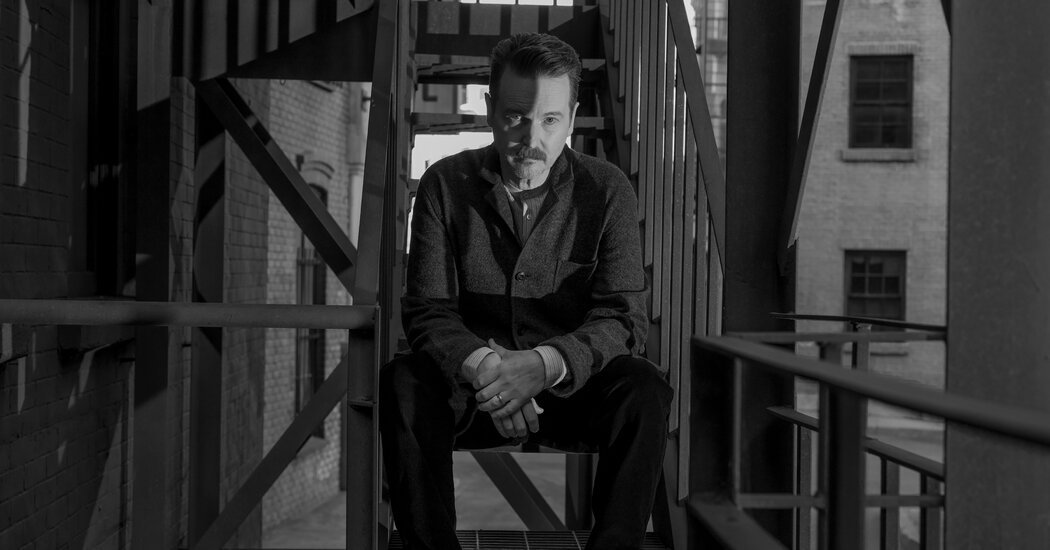 Matt Reeves on “The Batman” and Robert Pattinson

So much work remained to be done. Reeves spent a few more months with his co-screenwriter, Peter Craig (“The Town”), charting the interwoven crime drama, corruption scandals and town history in the film’s midsection. He’s populated his sprawling Gotham with new versions of allies like Alfred (Serkis) and Gordon (Jeffrey Wright), adversaries like the Penguin (Colin Farrell) and the Riddler (Paul Dano), and the hero’s love interest, Selina Kyle (Zoë Kravitz).

All the while, Reeves said, he struggled to find new ground that hadn’t been covered in the Batman movies that still dominate pop-cultural consciousness, especially the films of Burton and Nolan.

He feared that at any time Warner Bros. doesn’t downgrade on his film, which doesn’t tie into the broader continuity established in other DC movies like “Aquaman,” “Wonder Woman,” or the upcoming “The Flash” (which will star Affleck and Michael Keaton reprising their Batman roles).

“There’s an imperative if you know Movie 6 is coming and you’re Movie 5,” Reeves said. “They might say, ‘Look, we believe in this plug, but it doesn’t fit with our overall plan’ and they might pull the plug.” (Emmerich said Reeves still has the studio’s full support.)

Then in March 2020, two months into production and with around 25% of the film finished, the pandemic hit. Andrew Jack, the film’s dialect coach, died of Covid and other crew members fell ill. Reeves was preparing to travel from London to Liverpool for a sequence involving 600 extras when production was halted.

“It was a weird moment — everyone was like, what’s going on? And nobody knew the weight of it,” Reeves recalled. When filming resumed that fall, he said , “we had to be nimble.” Although Reeves said that no part of the film was substantially redesigned for production in the pandemic era, the digital effects helped fill in some gaps: “There’s places where we absolutely have CG crowds.”