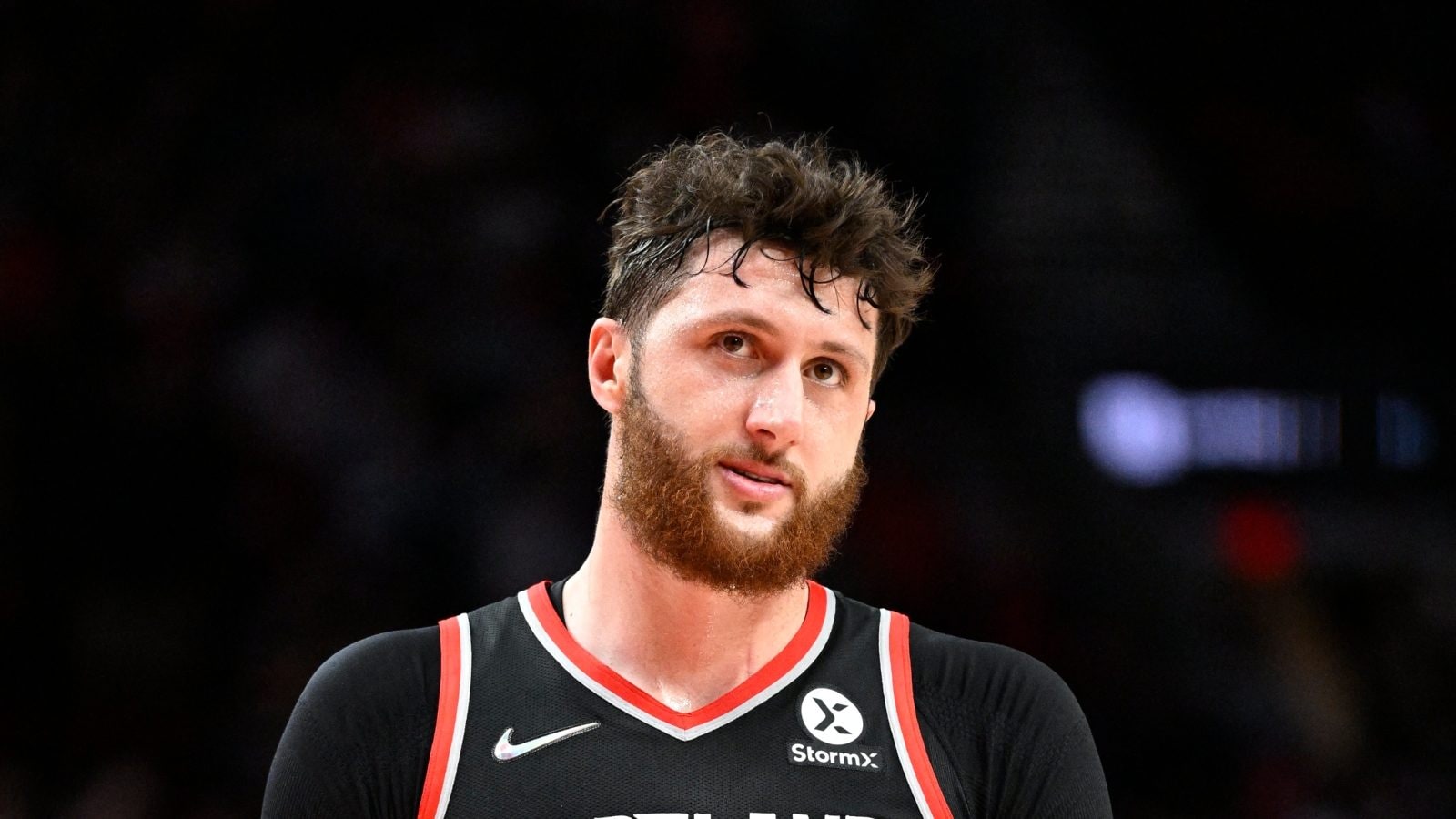 Portland Trail Blazers center Jusuf Nurkic was fined $40,000 after grabbing a spectator’s cellphone and throwing it into the stands, the NBA announced Tuesday.

The 27-year-old Bosnian star lost his temper after an altercation with fans during Portland’s loss to the Indiana Pacers on Sunday.

Nurkic, who was not playing in the game while recovering from a foot injury, grabbed a fan’s phone and threw it into the crowd during the incident.

US reports said Nurkic reacted after insults aimed at members of his family.

His fine was confirmed Tuesday by Byron Spruell, president of NBA League operations.

The NBA said Green addressed “profane language” to a game official during the loss. Green was ejected from the game in the third quarter.

When do mask mandates on airplanes end?