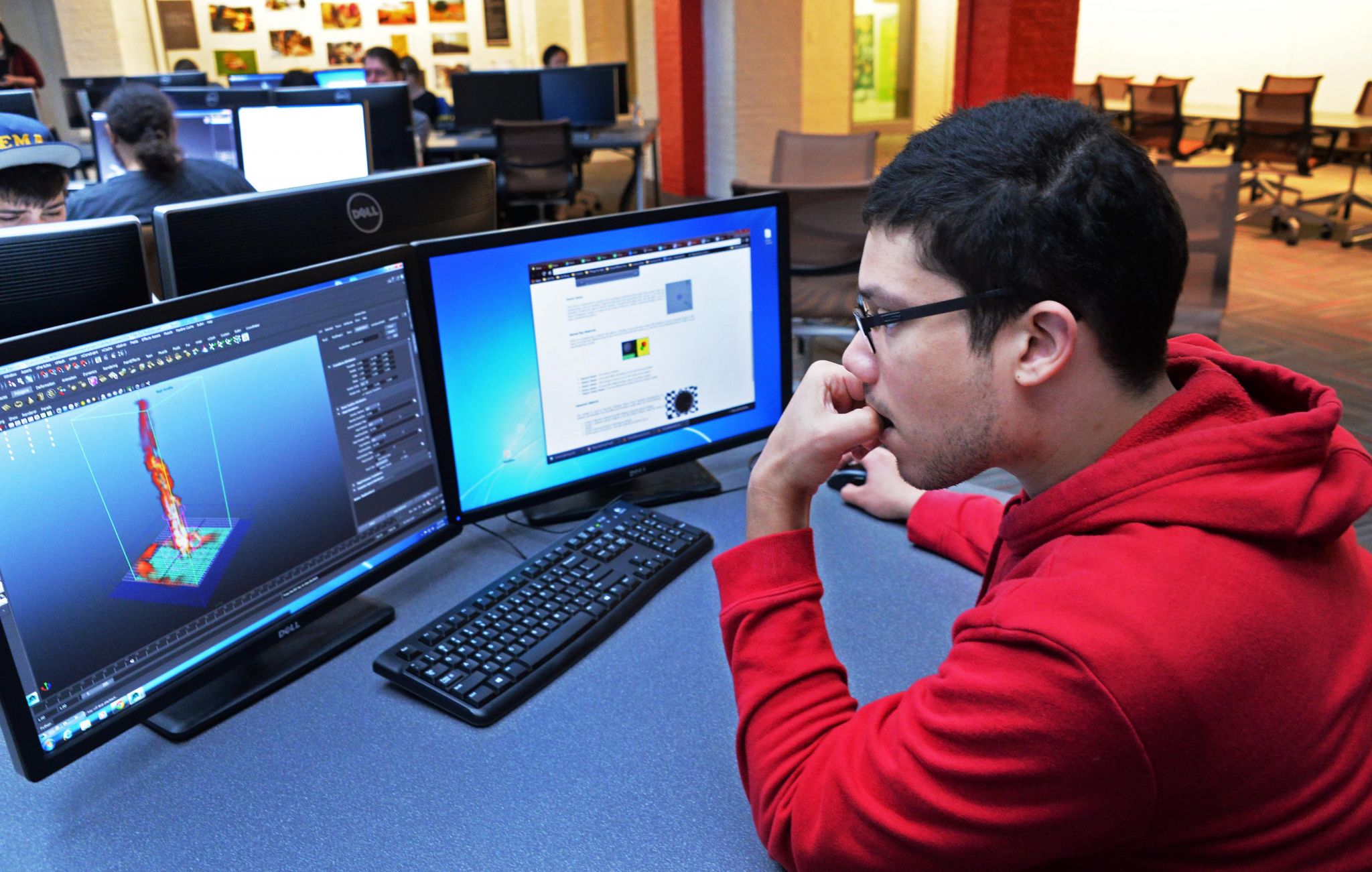 Online streaming service Netflix is ​​increasing its monthly subscription rate by nearly 11%, with the most popular ‘standard’ plan that runs two screens at once dropping from $13.99 to 15, $49.

The increase comes as the company faces new challenges from deep-pocketed competitors in the expanding streaming industry, including HBO Max and Disney Plus.

“We are updating our prices so that we can continue to offer a wide variety of quality entertainment options,” the company told the Reuters news service of the increase.

For New Yorkers, the price comes on top of news in December that Netflix would charge sales tax for its service. Indeed, the company recently started offering games to its monthly plans.

Even though streaming movies and TV shows are exempt from state and local sales taxes, gaming is not tax exempt in New York.

In addition to HBO and Disney, Netflix competes with TV and movie streaming services such as Hulu, Amazon Prime, Apple TV+ and many others, including Kanopy, which is free for users of participating libraries.

To compete, the services have rolled out high-cost Hollywood-style productions with big-name stars who seem to be popping up as much in programming created for streaming platforms as they do on the big screen.

The service also earlier released “The Power of the Dog,” a period western starring Benedict Cumberbatch and Kirsten Dunst.