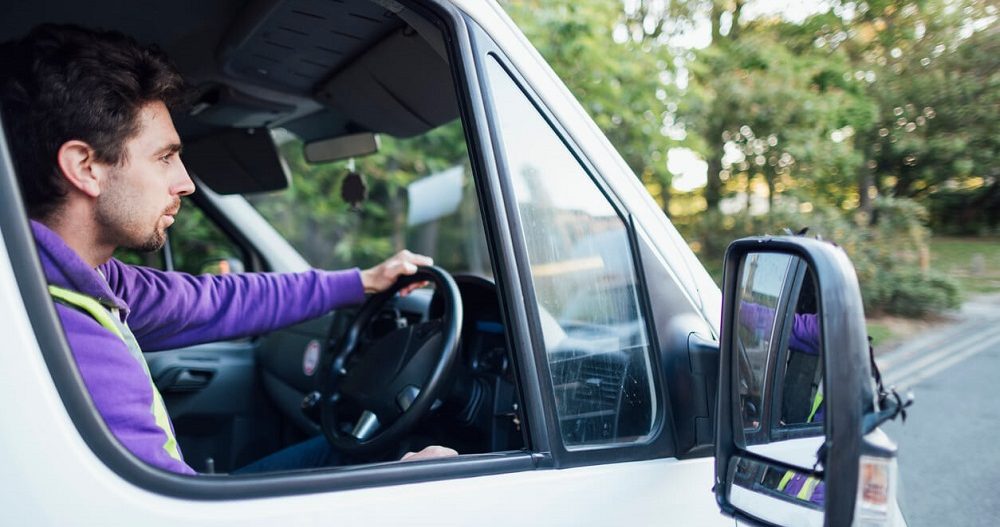 Fleet managers are urged to take action to protect their business and staff from the risks posed by mobile phone use while driving, in light of impending changes to the law.

From March 25, it will become illegal to use a mobile phone while driving in virtually all circumstances, following changes to the On-Road Vehicles (Construction and Use) Regulations.

At present, the legislation relating to the use of mobile phones while driving is subject to interpretation and has been difficult to enforce by the police.

Tighter regulations mean drivers are now more likely to be fined £200 and six penalty points on their license if they are caught using a mobile phone while driving. This means an instant ban for HGV drivers or motorists who have passed their test within the past two years.

HGV drivers also risk a maximum fine of £2,500 for a mobile phone offence.

The tougher law has been welcomed by the road safety community, with research showing a driver is four times more likely to be involved in a crash if they use a phone while driving.

But mobile phone technology developer and traffic safety advocate, Nick Evansbelieves that the new law creates an even greater concern for employers.

“Companies now need to be more careful than ever in how they manage mobile phone use while their employees are behind the wheel. It’s not enough to tell people not to do something,” he said.

“If any of their vehicles or their drivers are involved in a collision as a result of mobile phone distraction, it could have widespread negative consequences.”

In 2020 alone, 17 people were killed, 114 people were seriously injured and 385 were slightly injured on UK roads in crashes involving drivers distracted by mobile phones.

But in addition to the human cost, in the event of a collision, employers also have to deal with:

Mr Evans, a driver, cyclist and motorcyclist, became passionate about improving road safety after his son was injured in a serious collision on a motorway eight years ago, aged 10 year.

In response, he developed the DriveCommander software – an application designed to disable or partially restrict the use of mobile phones while a vehicle is in use.

The technology, which has been successfully used on National Express trains in Germany since 2019, is ideal for businesses and can be easily adapted to the needs of individual organisations.

For example, the app can completely disable a phone, except for emergency calls, as soon as it detects that a vehicle is in use, or it can stop all essential incoming calls from certain numbers. , except a few.

The technology, which costs around £4.99 per unit per month, not only monitors active use of a mobile phone for texting, calling or internet access, but can also remove the risk of distraction caused by a simple sound or alert taking the driver’s attention away from the road.

Additionally, companies that use the technology will likely see a considerable reduction in insurance premiums.

Mr Evans added: “Organizations can and should do so much more to actively reduce the risks posed by mobile phones while driving, one of the leading causes of death and injury on UK roads.

“Companies are now under increasing pressure, both legally and as part of their corporate social responsibility, to do everything in their power to reduce these risks.

“We have the technology that can really make a big difference, so let’s use it and help reduce the appalling number of deaths and injuries that occur on our roads every day.”

Samsung Galaxy S22 Plus vs iPhone 13 Pro: which one to buy?