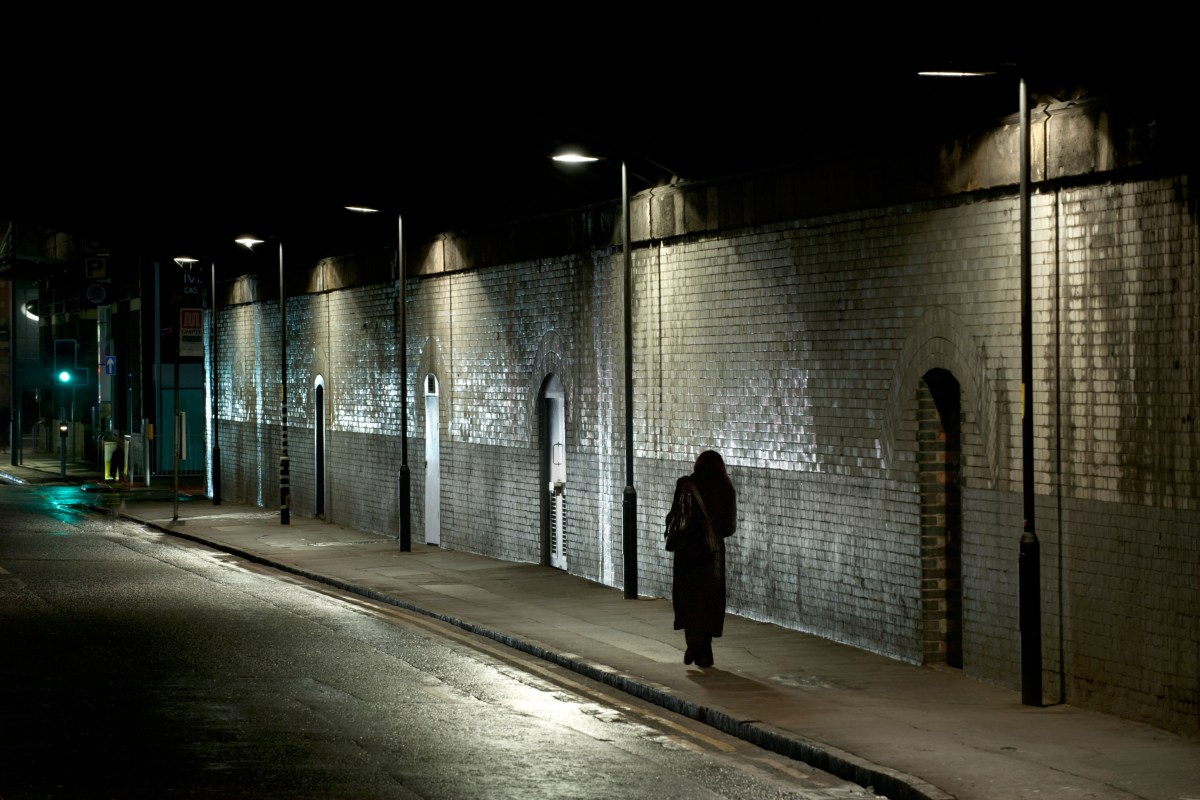 A NEW emergency phone number to protect single women could be up and running by Christmas, it was announced.

The “walk me home service” – which could potentially be reached via the number 888 – is being developed by BT, which has also been running the 999 service since its launch in 1937.

Home Secretary Priti Patel approved the proposal, which came in response to public outrage over the murder of Sarah Everard.

Women would need to download an app and enter their home address, as well as their preferred destinations.

Before the trip, they would call or text 888, giving an estimate of how long it would take them to reach their destination.

The phone’s GPS system would then track their route and trigger an alert if they didn’t arrive on time.

If they feel threatened, women can also use the app to contact the police.

Based on the initial time estimate, the app would send a message to check if the user has arrived home.

Failure to respond would trigger calls to emergency contacts and then to the police.

Ms Patel said: “This new phone line is exactly the kind of innovative program that it would be good to start as soon as possible. I am now reviewing it with my team and liaising with BT.”

The proposal follows the kidnapping and murder of Ms Everard, who was killed by former Metropolitan Police officer Wayne Couzens.

The cop, 48, snatched the 33-year-old from the streets as she returned to a friend’s house in Clapham Common, southwest London on March 3.

“NOTICE ME AT HOME”

The Old Bailey heard how Couzens used his warrant card to lure Sarah into her car as she drove home claiming he was part of a Covid patrol.

Another case that shocked the nation was the alleged murder of Sabina Nessa, who was found dead in a park minutes from her home in south-east London.

She was only 200 meters from the house she had been living in since June.

He was charged with attacking Ms. Nessa “violently” and killing her in a “premeditated” murder.

Was this year’s garden a failure? Here are some reasons why, tips to improve next year’s yield: Ask an expert