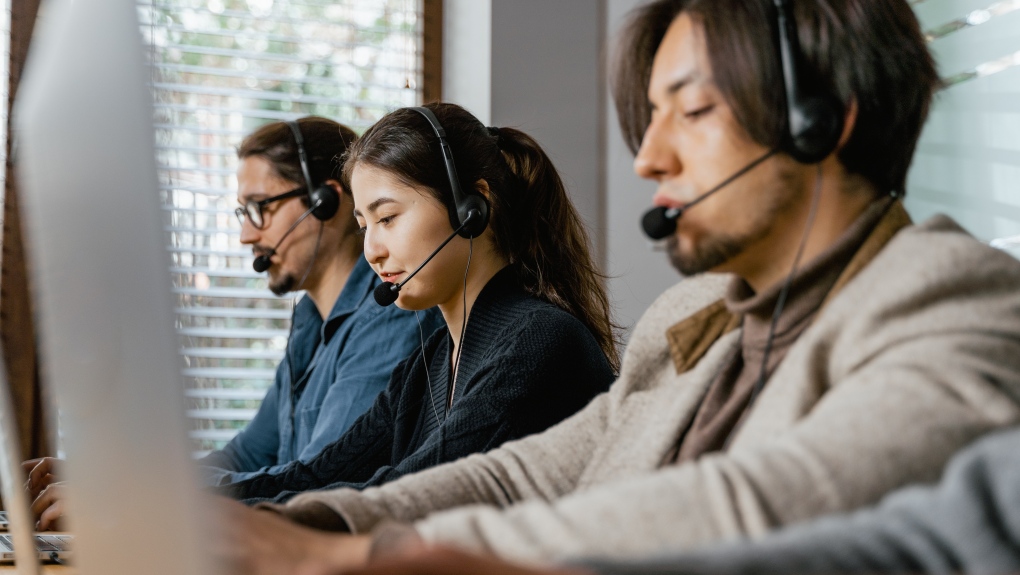 No family doctor? A phone number will soon connect you to health services in Montreal

“Progressively” is the word that the President and CEO of the CIUSSS du Centre-Sud de Montréal has used on several occasions to explain how a new primary care network will be deployed for Montrealers who do not have a doctor family.

Sonia Bélanger’s cautious tone reflects the complexity of the ambitious project, which will be officially launched in April.

Its success will depend on a good technical set-up and above all on finding enough health professionals in Montreal, in particular nurses, to answer calls and consult patients.

“I’m confident it will improve access. No system is perfect, but hopefully it’s several steps in the right direction. We’ll adjust as we go,” Bélanger said in giving an overview of how the new hub is expected. function when it officially launches in April.

Of the 1.8 million people residing in Montreal, 400,000 of them do not have a family doctor. Only half have put their names on the waiting list of about two years.

This online waiting list or by telephone and is known in French as the “Guichet d’accès à un médecins de famille” (GAMF).

This new project expands the role of the GAMF and will transform it into five “first-line access points”, or GAP: five front-line service hubs that will be operated by the CIUSSS in each of Montreal’s five health territories.

ONE PHONE NUMBER, ONE CALL

It might seem a bit confusing, so to make it easier to use, there will only be one number to call for any non-emergency issues, like “an earache for example or a vision problem,” said Belanger.

“We don’t want it to be complicated. People do not always know which CIUSSS is on their territory, so for the population, there will be a unique telephone number, ”said Mr. Bélanger, which will be made public later.

A nurse will answer the call, collect some basic information and then transfer the person to the GAP in their region.

“There, at the access point, there will be an assessment with a professional on the phone. They can register with a family doctor and they can ask for help if they need it,” Bélanger said.

WHAT KINDS OF HEALTH SERVICES WILL BE AVAILABLE?

“Depending on the person’s needs and priority, we can provide access within 48 hours to a healthcare professional,” Bélanger said.

She said the referral would be “either to a doctor – but if there is no doctor, depending on the situation, they may have access to a nurse practitioner, a nurse, a social worker or even a pharmacist”.

Often, she says, people just need to refill a prescription, but without a family doctor to turn to, they don’t know how to go about it.

“Pharmacists in many circumstances could renew,” Belanger said.

It will take time before they can bring other professionals and services into the mix, such as psychologists or physiotherapists, the support GPs say they need if they are to take on new patients.

Still, GPs will be called in, she said, to help make the new system work.

“All FMGs [family medicine groups] will be required to have an appointment system”, which will be connected to the new GAPs.

“The doctors… will have to take the people who are on the list, it’s very important,” she said.