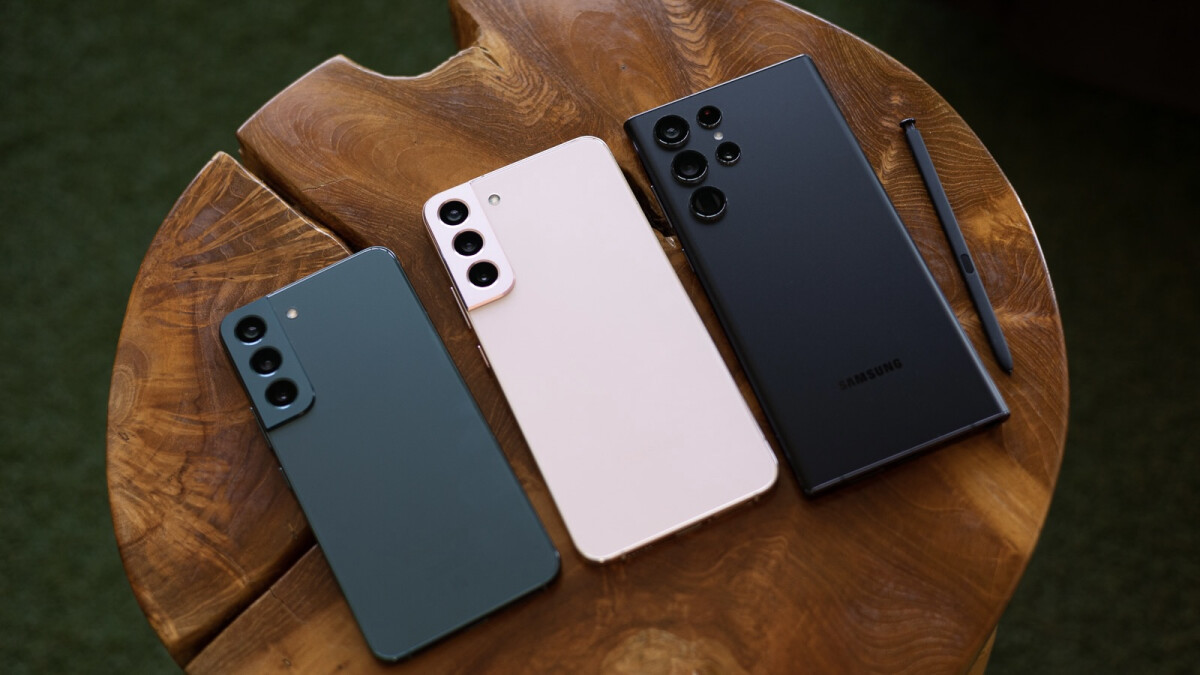 No major physical changes planned with the Galaxy S23 lineup

By Cynthia C. Garcia Last updated Sep 9, 2022
Share
Samsung really likes to pick on Apple for barely introducing innovations with subsequent generations of iPhones. The Korean tech giant has embraced its pioneering role in the world of smartphones with its Z-series foldables – the Galaxy Z Fold and Galaxy Z Flip.

However, even though Samsung believes foldables are the future of the smartphone market, the majority of the company’s sales are still standard candy-bar format phones similar to the iPhone, like the Galaxy S series for example. .

Samsung’s flagship series of non-folding smartphones has, much like Apple’s iPhone, barely changed in the past two years. It looks like next year’s lineup could be (almost) identical to its predecessor.

According to a recent leak first published by SlashLeaks and later covered by Sammobile in a dedicated article, the Galaxy S23 series will have very similar screen dimensions and sizes to the Galaxy S22 lineup.

There is very little wiggle room if these numbers turn out to be true. Therefore, the only real upgrade the Galaxy S23 series will likely introduce will be on the inside.