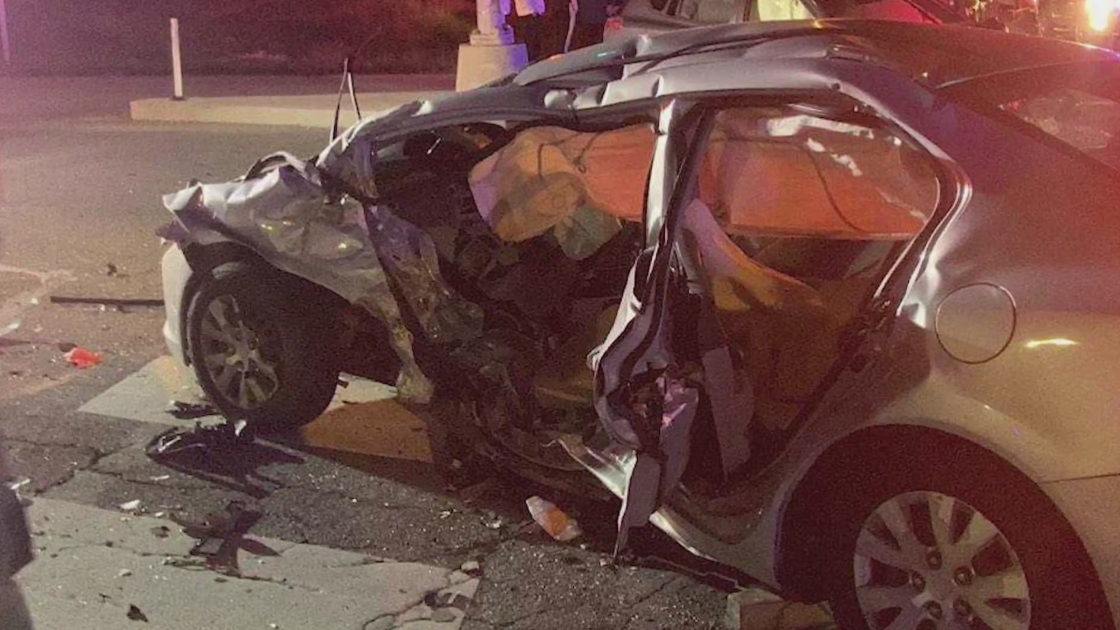 WEATHERBY LAKE, Missouri – A 2020 Park Hill graduate is in serious condition at a hospital in Columbia, Missouri, after being struck by a suspected drunk driver.

On Tuesday evening, a driver in Columbia, Missouri, noticed a lit headlamp SUV crossing the tracks. The driver called 911 and grabbed his phone to record as the SUV continued south on Route 163.

Ashley Footer, 19, a sophomore in Mizzou, was sitting at the intersection of Route K. She started to turn left when the light turned green.

â€œIt was a perfect storm from a drunk driver, no lights on, little to no visibility of his coming,â€ said Rick Footer, his father.

Footer was rushed to hospital with a fractured pelvis, tibia and femur, abdominal injuries and swelling of the brain. She was sedated until Friday afternoon.

â€œHalf an hour after stopping the meds she started to squeeze my fingers better and sort of respond to verbal requests, wiggle your toes, wiggle your thumbs, so that’s a good sign,â€ her dad said. .

Hoping for a full recovery, Footer faces a long way to get back on his feet and the family has no medical insurance.

Man Sentenced After Calling 911 For Help In Kansas Jail Break

The GoFundMe started after the crash raised over $ 25,000 in just over 24 hours.

â€œThe community is united and I understand that they have achieved their goal, but they need it and I imagine they need it,â€ said Clark.

Ashley’s parents and twin sister have an apartment in Columbia so they can be with her as she wakes up with more surgeries planned. A 24-year-old man from Columbia, Missouri has been arrested on suspicion of drunk driving.

The Footer family are hoping to be able to bring Ashley back to Kansas City for physiotherapy in a few months while continuing their education virtually at the University of Missouri.