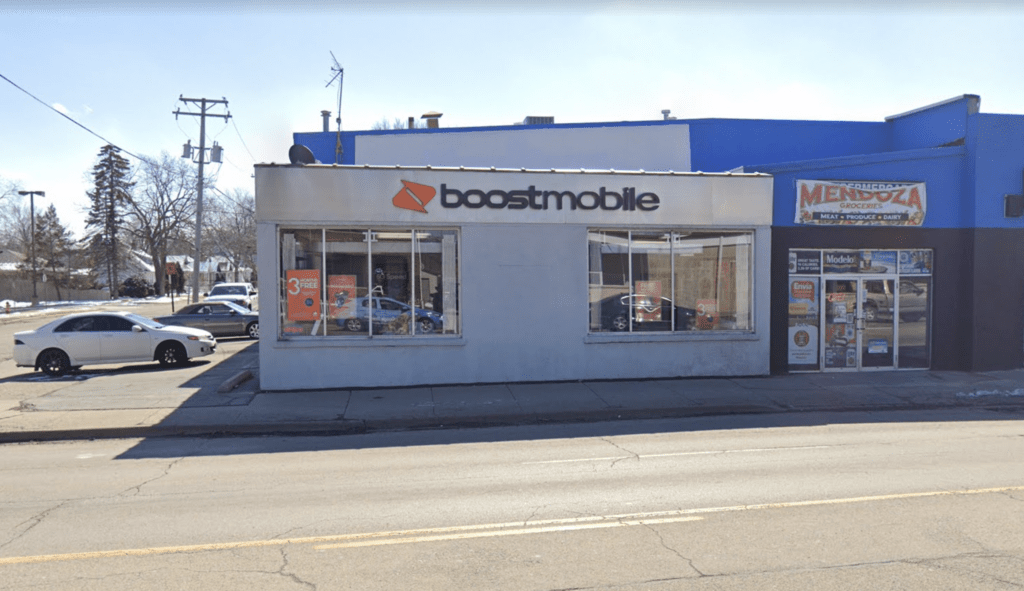 No one is in custody after a man armed with a handgun robbed a Boost Mobile store in Waukegan on Friday morning.

Waukegan Deputy Chief of Police Joe Florip told Lake and McHenry County Scanner the suspect is a Hispanic male described as 5-foot-10 with a slim build.

According to an alert from the Illinois State Police Emergency Radio Network (ISPERN) broadcast to area police departments, the man was wearing a black hat, blue mask, black jacket, pants black and black and white shoes.

The man showed a firearm during the robbery and allegedly took mobile phones and an unknown amount of cash, according to the alert.

He was last seen fleeing the scene heading south on Wisconsin Avenue on foot and reportedly got into an older-model white sedan, the alert added.

Florip said no one was in custody and police weren’t releasing exactly what was taken in the robbery.

Anyone with information is asked to call the Waukegan Police Department tip line at 847-360-9001.

When and how to watch the Nothing Phone 1 launch event