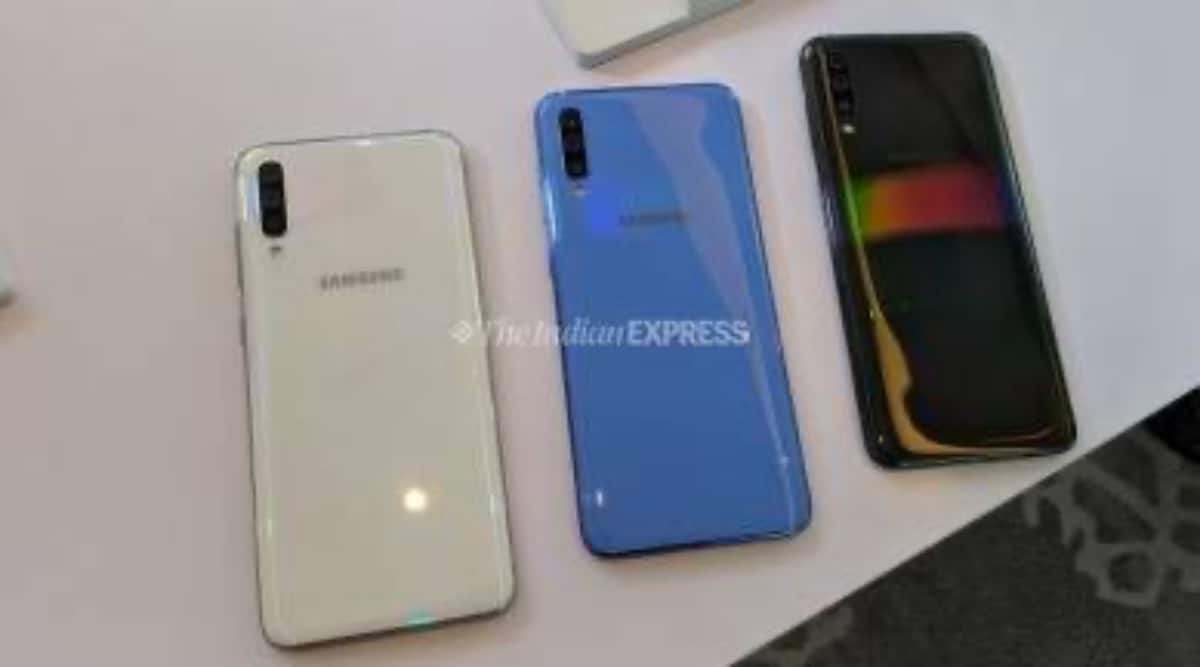 The three arrested suspects, Somra Nagar Mori, 26, Akash Dilip Mori, 25, and Chandan Nagar Mori, 22, and the three minors belong to a village in Seraikela Kharsawan district of Jharkhand. According to the police, they recovered up to 101 stolen mobile phones worth around Rs 14 lakh.

On June 24, a team from Daund Police Station responded to a call about a theft of mobile phone from Amar company in Daund taluka of Pune district. A team led by Inspector Vinod Ghuge has launched an investigation based on available clues to the theft.

The next day, police arrested three people and detained three minors suspected of being part of the gang active in Madhya Pradesh, Maharashtra and Jharkhand.

Inspector Ghuge said: “The arrested suspects said that they came to Pune especially during the Pandharpur Wari period to steal mobile phones from Wakaris who take part in Palkhi processions.”
The police investigation suggests that the suspects also stole mobile phones from places like Itarsi in Madhya Pradesh and Bhusaval, Nagpur, Jalgaon, Nashik and Amravati in Maharashtra and some places in Jharkhand.

Prior to this, Pimpri-Chinchwad police arrested 55 people, including 12 women, on suspicion of involvement in petty theft and burglary that took place during the Palkhi processions. They were arrested by police teams made up of staff members dressed as Warkaris.