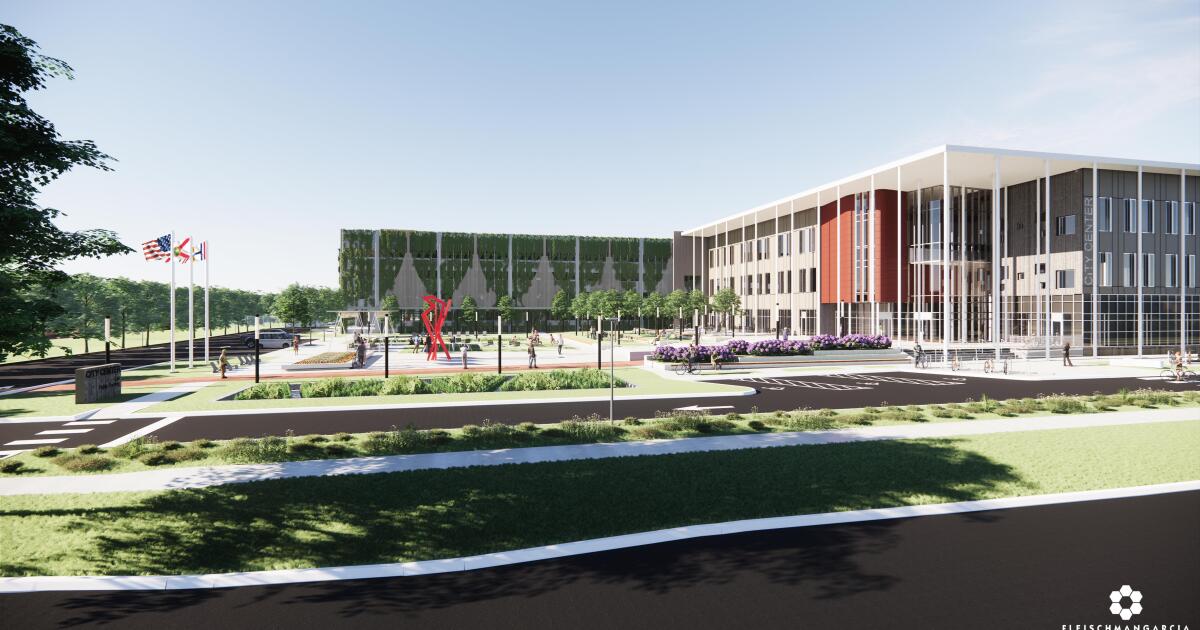 TAMPA, Florida – A long-standing Tampa project is about to break new ground.

â€œThe city of Tampa purchased this site in 2015 and it was always intended to house municipal services,â€ said Adri Colina, director of the city’s logistics and asset management department.

Colina says the land at 2515 East Hanna Avenue will eventually turn into a multi-purpose building that will house several city government departments and more.

To meet that demand, the city says it has held several meetings to get feedback from the community, including Monday evening, where leaders gave people a preview of what the completed project should look like.

â€œThe Square or what we call ‘Hanna Squareâ€. It can become that public space where people can come to relax and be social, â€said Marcel Maslowski of FleischmanGarcia Architecture.

Project managers say the space will also include a public plaza, community meeting rooms, and bicycles and scooters.

But the plan is not without criticism. Members of the Tampa Bay Community Action Committee protested the plan. They believe the project could open the door to building a new police station in this community, which would lead to over-policing.

And there are also fears that the project will push back existing residents.

â€œWe see it as the first steps to further gentrifying the neighborhoods of East Tampa,â€ said David Jones of the Tampa Bay Community Action Committee.

Regarding a possible police station, the city says it’s not on the books.

â€œThis has been a huge communication problem. There has never been a police presence in this project or on this property at 2515 East Hanna Avenue,â€ said Colina.

Another major concern raised on Monday was the impact of the project on traffic and mobility in this region. It’s a question the city says it’s working hard to get answered.

â€œA transport study is underway. We plan to provide you with the results of what this study shows us, â€said Colina.

Construction begins in January and is expected to be completed in the spring of 2023.

The YMCA is working on a reinvestment strategy that could include renovations, new central Ohio facilities