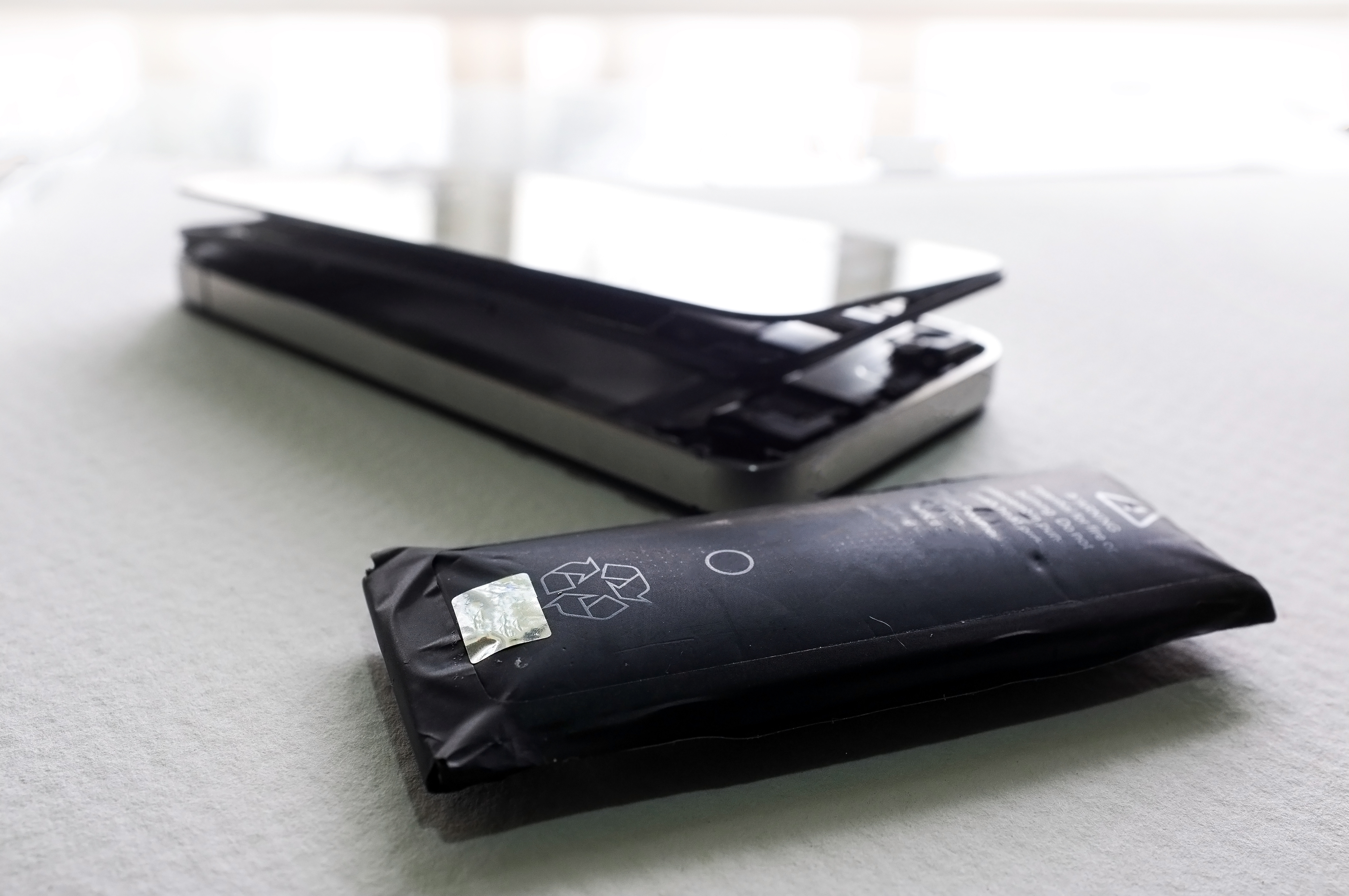 Back then, just about anything that used a battery had a hatch or hutch that you could open to remove and replace it if needed. Whether it was a radio, a cordless phone or a cell phone, it was easy to replace a battery.

Many devices these days hide their batteries, deep under tamper-evident stickers and warnings that there are “no user serviceable parts inside”. The EU wants to change all that, however, and has voted to require everything from mobile phones to e-bikes to have easily replaceable batteries, the legislation coming into force from 2024.

Back to old ways

Once upon a time, most batteries in common use were primary cells – single-use items that could not be recharged and were meant to be thrown away after use. Naturally, this meant that battery-operated devices had provisions to make swapping cells a quick and easy process.

Fast forward to modern times. Many of our devices, and especially our phones, rely on rechargeable lithium batteries. Since they’re rechargeable, manufacturers decided we didn’t need to replace them anymore and started sealing them inside devices where they were safe from the prying fingers of the unwashed masses.

Many reasons are commonly cited for this shift in design ethics. Some claim it’s about providing the customer with a cleaner, hassle-free user experience, while others cite the benefits of packaging and miniaturizing a device with a permanently installed battery. It also makes it easier to waterproof a product, a feature that has been a particularly tough design challenge in the smartphone market.

However, such designs have the disadvantage that if the battery fails, the device becomes useless and is often thrown away. Although one can perform surgery on modern smartphones and other devices with dead batteries, it is a process fraught with dangers for the inexperienced and can lead to damage or destruction of the device itself. . And just as important, how do you recycle the battery if you can’t remove it?

As part of the EU new battery regulationsall of that is changing. The text One of these regulations requires batteries to be easily removable, replaceable and recyclable in a wide range of devices. This includes smartphones and other typical consumer devices, as well as batteries for “light means of transport” such as e-bikes and e-scooters.

By January 1, 2024, these devices must be designed so that batteries can be safely removed and replaced using “basic and commonly available tools” and “without damaging the device or batteries”. Manufacturers must also provide documentation for the removal and replacement procedure. This documentation must also be provided online throughout the expected life of a product.

It is a measure that could radically change the design of all kinds of technologies for the EU market. All types of devices use built-in and hidden batteries these days, from high-end smartphones to action cameras and electric shavers. All of these products should be redesigned to allow batteries to be easily removed and replaced.

Of course, it’s not impossible, by any means. Only about five years ago, many smartphones had removable batteries as standard. This will, however, force engineers to go back to the drawing board and perhaps compromise on smoothness, materials and style. It’s a hard-hitting move by the EU, in the same vein as its drive to standardize chargers across the smartphone industry. Like this legislation, this measure could be a big win for consumers tired of throwing away devices with irreplaceable batteries.

The EU isn’t just imposing replaceability when it comes to its war on e-waste. With this comes a big push towards a “circular economy” that relies more on recycling existing materials rather than just extracting new materials. Collection targets for used portable batteries will be imposed, starting at a collection rate of 45% by the end of 2023 and reaching 80% by the end of 2030. The law also mandates the collection of all batteries automotive, industrial and electric vehicles.

There are also measures to enforce sustainability in battery production. For industrial and electric vehicle batteries, from 2030, these batteries should use a percentage of materials from recycled batteries. 12% of the cobalt, 85% of the lead, 4% of the lithium and 4% of the nickel used in a battery must come from recovered sources. This increases to 20% cobalt, 10% lithium, 12% nickel by 2035, with the lead fraction remaining the same as the infrastructure for recycling this metal is already in place.

There is a lot of good that could come from this bill. Pressure on mining operations will be less and environmental impacts reduced as recycling becomes a key part of the battery production supply chain. Plus, there’ll be less need to throw away a device with battery issues, with simple and easy replacement. The trade-off is that companies will have to work a little harder to meet these requirements, and some designs may suffer a slight weight or size penalty in the meantime. But if it gives us longer-lasting electric gadgets and makes it easier to recycle lithium, it’s hard to argue against.

How did Power of the Dog win the Oscar? Even Netflix subscribers haven’t watched it