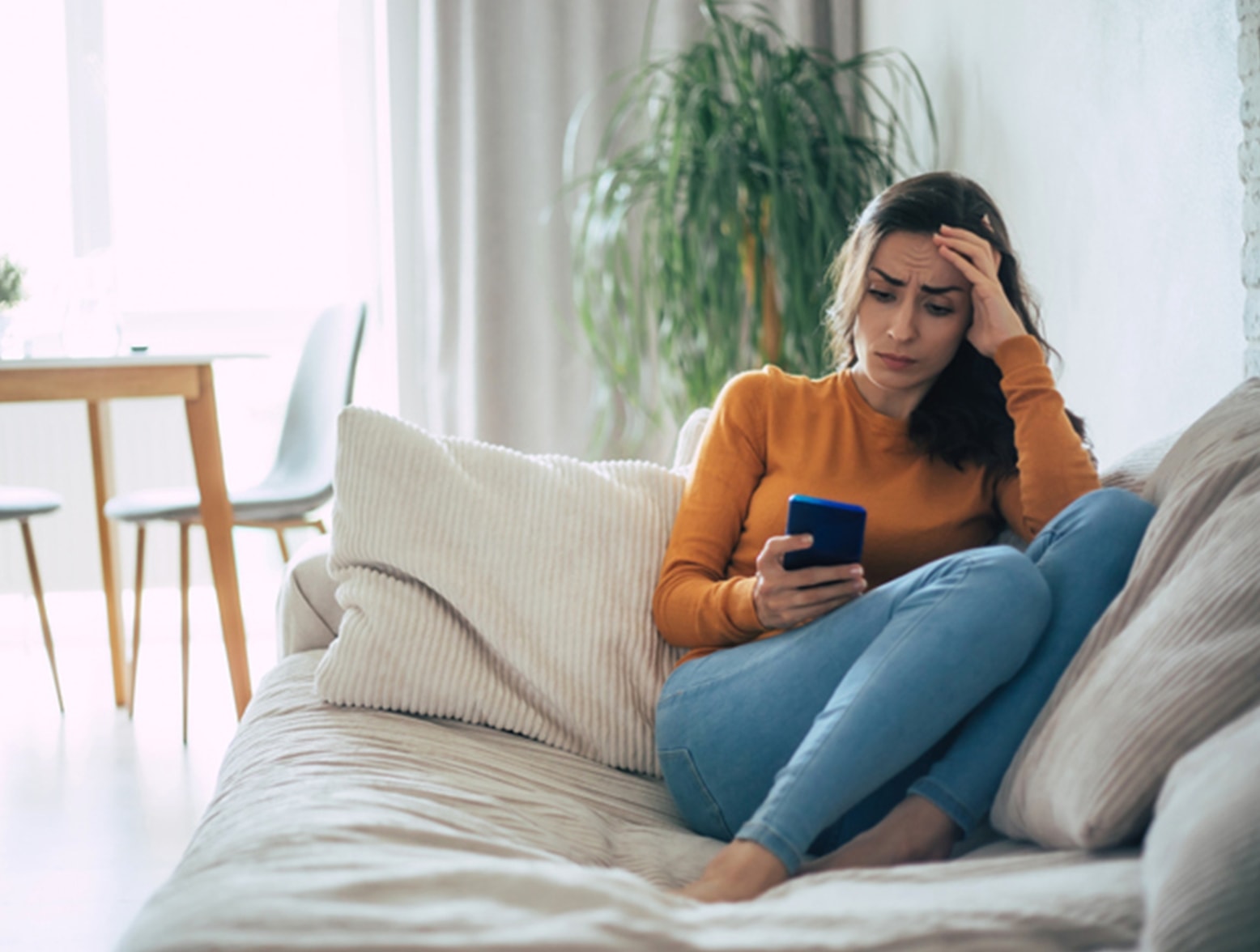 Should she call the “mystery” number on her phone

The wife finds a “mystery” phone number on her husband’s phone…just wondering if she should call him! Mike and Carla’s Morning Show received a text from a listener asking if that’s what she should do. She had noticed her husband on the phone at all hours of the night, then sometimes deleted a bunch of numbers. On the other hand, why is she going through her phone?

Since there might already be problems in the relationship at this point, the issue of trust is hard to recover once you lose it, but what does the woman do? Lots of comments from women who thought maybe, maybe the woman should stick with it for now. Others thought a discussion needed to take place before she dialed the number. Talk to the husband about his concerns and see how it works.

Whatever you think, it was an interesting situation that we’ve probably all found ourselves in at one point or another. So what would you do? Would it help to seek advice at this point and forget the number and try to move on? Some listeners thought, when you call the number, if someone should answer, so what? What are you doing? What are you saying? What if it was his boss?

So many things go through our minds when things like this happen and most of the time you are thinking about the worst possible scenario. In your mind, you think you already know what’s going on when it’s true, there could be a probable explanation…right? Probably not, but let’s think positive here. Either way, it’s not a situation any of us would like to be in at this point, but the bottom line is what to do. Listen to the segment below and after, what would you really do?