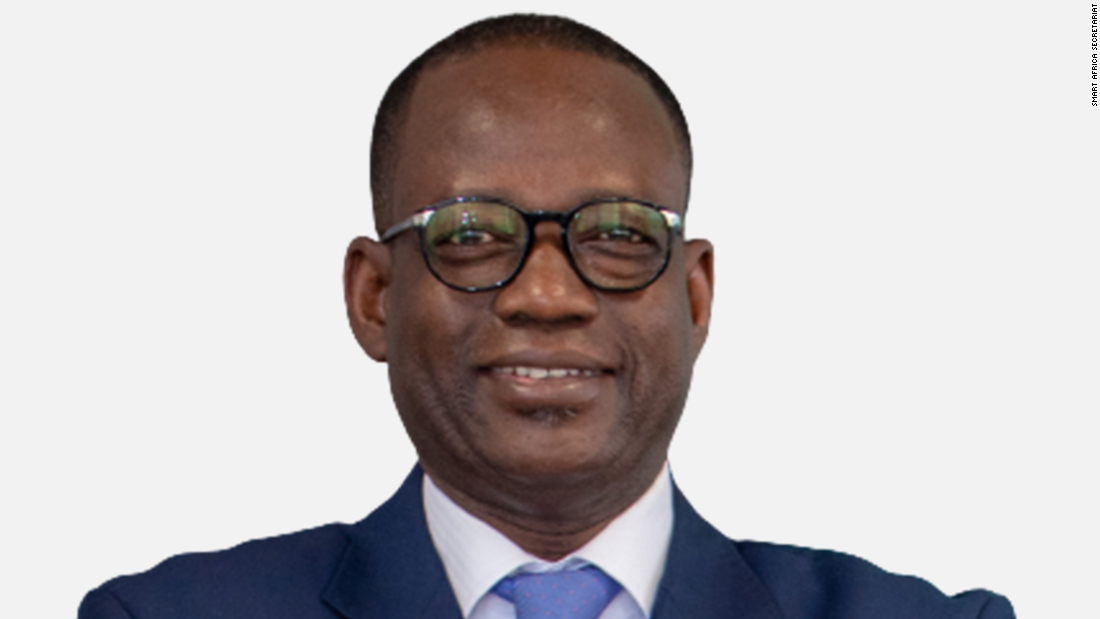 However, limited internet access remains a major stumbling block in Africa’s digital transformation, as do inconsistent policies across the continent in areas such as payment systems and data roaming.

Smart Africa, a partnership between 32 African countries and groups including the World Bank and the African Union, seeks to remedy this. Responsible for developing the continent’s digital infrastructure, the organization recently signed an agreement with Intelligence (INTC) develop the digital skills of its Member States and their understanding of emerging technologies, such as cloud computing.

Eleni Giokos spoke with Lacina Koné, Executive Director of the Smart Africa Secretariat, on the digital future of the continent. The following interview has been edited for clarity and length.

I am talking about Smart Africa’s ambition to create a digitally connected Africa by 2030. How do you plan to achieve this goal?

Koné: We can do this by organizing ourselves. Each country that joins has a flagship project – Rwanda is a smart city, South Africa is artificial intelligence and blockchain, Burkina Faso is capacity building, Côte d’Ivoire is cybersecurity. We help them, go from a concept to a pilot model, and then we extend it. When we get to the scale-up stage, we share best practices with the rest of the members. We learn from each other and grow together. And the central role that Smart Africa plays is really the coordination and our organization of laws, because what is very important is to create a regulatory environment in Africa for emerging technologies that investors can support.

We’ve seen some incredible moves in the financial technology space – Africa dominates the use of mobile money transfers – but have we seen something new that is disruptive, that radically transforms lives?

Koné: We have seen it, but probably not big enough. Today, Africa has around seven technological unicorns [privately owned startups valued at over $1 billion]. When we talk about leaping forward, we are talking about entrepreneurship based on innovation. We need a digital economy that is sustainable and requires an adaptive regulatory environment. I keep saying that infrastructure is a regulatory environment. Digital governance is a regulatory issue.
I’m talking about some of the most amazing tech startups that have been bought out by Silicon Valley, like Acquisition by Stripe of Paystack in Nigeria for over $ 200 million. Do we want this to happen? Or do we want to keep them purely African?

Koné: Even though these companies are bought by companies in Silicon Valley, they are still African companies that are doing well in the United States and around the world. I think that’s actually a really good way to look at it. Imagine our young generation, young programmers and coders, watching their friends develop companies being bought out for a billion dollars. In fact, it encourages them and the government helps them organize themselves through what we call the Startup Acts: supportive legislation designed to stimulate entrepreneurship. This is an opportunity for them to start a business and sell it.

Fast and cheap internet is still not a reality for many people. How to bridge the gap?

Koné: That’s right – connectivity today is 39.8%. Mobile network operators are there, but people are not using it due to affordability, cybersecurity, access to devices and content. So once we’re able to work on those, I think by 2025 we can see that go from 39% to 51%. We are therefore very optimistic. I think we are doing very well at our own pace.

So let’s say you’ve achieved your goal of creating a continent-wide Digital Single Market – describe what that would look like.

Koné: To think about the current situation, just think of Dubai 20 years ago. This is what Africa can be by 2030. It is only nine years from now. This means that you can literally do everything from your couch, without even leaving your house, paying for everything with mobile money for public or private services. The infrastructure will be plentiful, so it is entirely possible.

I think I can say it’s the digital “Wakanda” [a fictional African country that’s home to Marvel superhero Black Panther] – actually better. And of course, almost 60% of the African population lives in rural areas. This is something that is also taken into consideration. This is why Smart Africa has a 2025 broadband strategy to connect these rural areas.