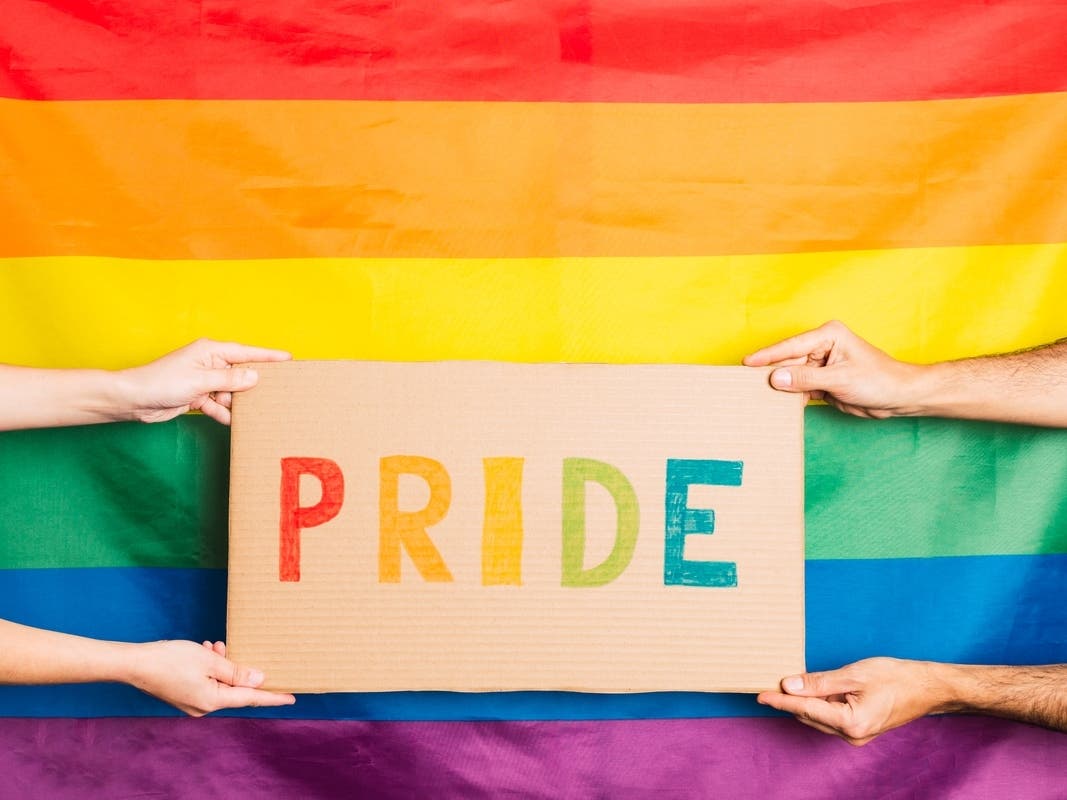 Two days later, the board called an emergency meeting and held another vote. This time, administrators voted four to two to overturn the decision. A council member abstained.

The Thursday evening meeting brought together more than 1,000 people by phone and Zoom, filling the capacity of the online meeting.

The council released a statement:

“Earlier tonight, the Smithtown Library Board reversed our earlier decision to remove Pride displays from the children’s departments of our library. The majority of the board agrees that our earlier decision was made without time, the care and due diligence that a decision of this type deserves and that it was the wrong decision. Going forward, we will commit our collective energies to ensuring that we get the necessary advice and guidance from the directors of our library, staff, outside experts, legal advisors, and most importantly, Smithtown residents before making important decisions about our library.

Thomas Maher, vice-chairman of the board of directors, is the only director to have changed his vote.

“In my role as administrator, I will continue to support that the library is an open, safe and welcoming place for all,” he told the meeting.

Marie Gergenti, an administrator who stood by her vote to ban the postings, called the response to the original vote “unwarranted and totally inappropriate”.

“It’s always my concern to protect some of these books from little kids in the kid zone,” she said.

Theresa C. Grisafi was the other director who kept her vote the same. She said the original decision was about the material’s age suitability, not “an attack on Pride”.

Marilyn Lo Presti, another board member who abstained in Thursday’s vote.

On Thursday, Governor Hochul said she was leading the state’s human rights division to investigate “reports of anti-LGBTQ+ bias at Long Island libraries.”

“The law prohibits public places from discriminating on the basis of sexual orientation or gender identity. Everyone, and especially our state’s young people, deserve to feel welcome at the library. For many LGBTQ+ children, libraries are a place of refuge and information where they can be welcomed and affirmed for who they are,” she said in a statement.