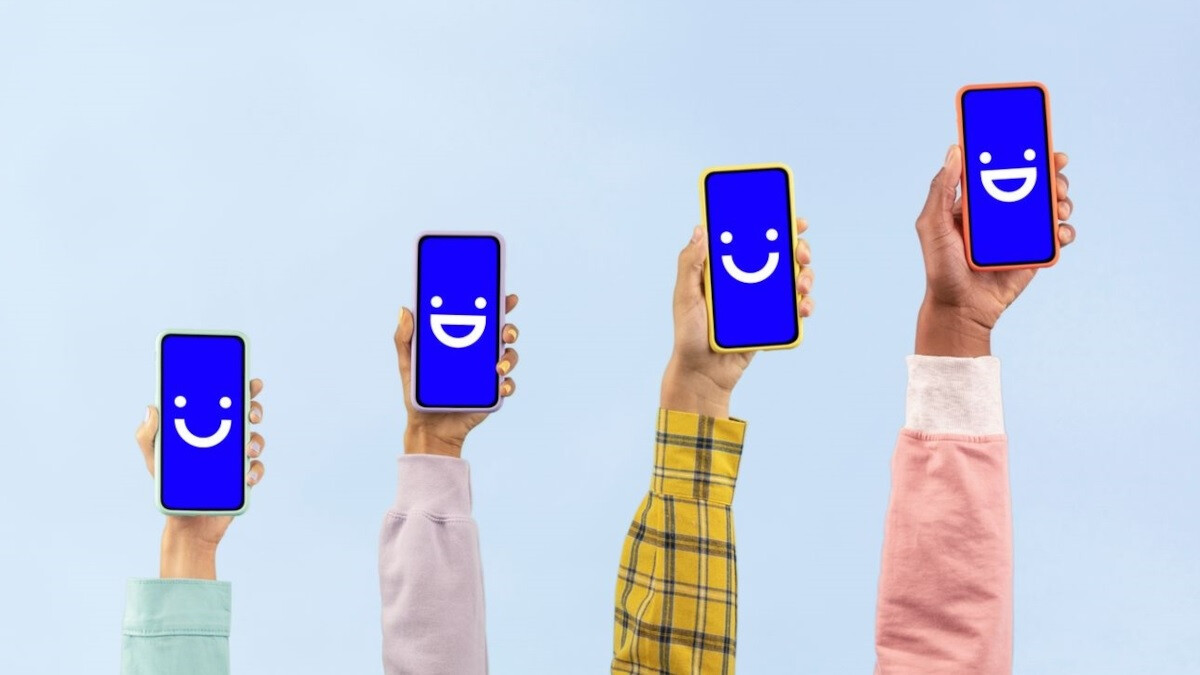 By Cynthia C. Garcia Last updated Feb 24, 2022
Share
You can consider Visible to be an experiment conducted by Verizon to see if an all-digital wireless provider can pull it off. Visible has no retail stores and everything, including buying a new phone (and Visible has all the latest “hits” from Apple, Google and Samsung) is done online. You can even arrange a 15-day free trial without giving out a credit card number.
The service is $40 per month but thanks to various promotions that can be reduced to $25 per month. And if you can get a friend to sign up, you and your friend only pay $5 for a month of service. So if you get 12 of your friends to become Visible subscribers, for an entire year, you’ll only pay $5 a month for wireless.

However, there is a fly in the ointment. At Reddit, some Visible subscribers are complaining that their accounts are shut down without warning. As a result, subscribers lose phone numbers they had for many years. If there’s one thing these now-invisible Visible customers had in common, it’s that they were all taking advantage of Visible’s latest promotion.

This promotion allowed new Visible customers to obtain two months of service for $22 and a $200 gift card at certain retailers. Reddit Subscriber lizhejerry84 wrote: “Transferred from Mint (2 months before my Mint term ended) on 3/2, trying to get the promo with 2 for 22 and $200 carry credit. Today, 2/21, this morning they canceled my service for no reason.” But follow what happened next. The first visible representative the customer spoke to said the phone number and promotion would not be lost. Visible promised to fix the problem in 4 hours and to send an email when everything was fixed.

But imagine the customer’s shock when they got the email within four hours and instead of bringing good news, they said they couldn’t join Visible. So he went to the company’s chat platform to get his account number and PIN in a bid to keep his phone number. But Visible’s second rep told him that “there is no PIN associated with a terminated account” and that if he wants his number, he has to call the FCC.

As a result, during the 20 days he was with Visible, he and his wife lost their 12-year-old phone number.

It appears that most Visible customers whose account was terminated transferred their number in time to receive the $200 gift card as per Visible’s promotion. Some on Reddit came to the conclusion that the accounts were terminated so that Visible wouldn’t have to give those subscribers the gift cards they were promised.

Some Visible subscribers have lost their accounts and phone numbers

Others blamed customers noting that the deal was for new customers only and guessed that those subscribers were trying to get a $200 gift card they weren’t eligible for. We’ll try to get more information from Visible and when we get a response, we’ll update this story.

Of course, Gurman, being a high profile “personality”, managed to get T-Mobile to react faster than he would have John Q. Public. As Gurman wrote, “In response to my questions, T-Mobile will text customers who were mistakenly denied discounts and will automatically process the promotion and ensure they are enrolled.”

The problem with Visible isn’t exactly the same, but it hurts consumers. And remember, Visible is owned by Verizon and has deep pockets. This is not a small carrier looking to save money by skipping a promotion.

Space Force: Chan and Ali’s romance is scary and toxic