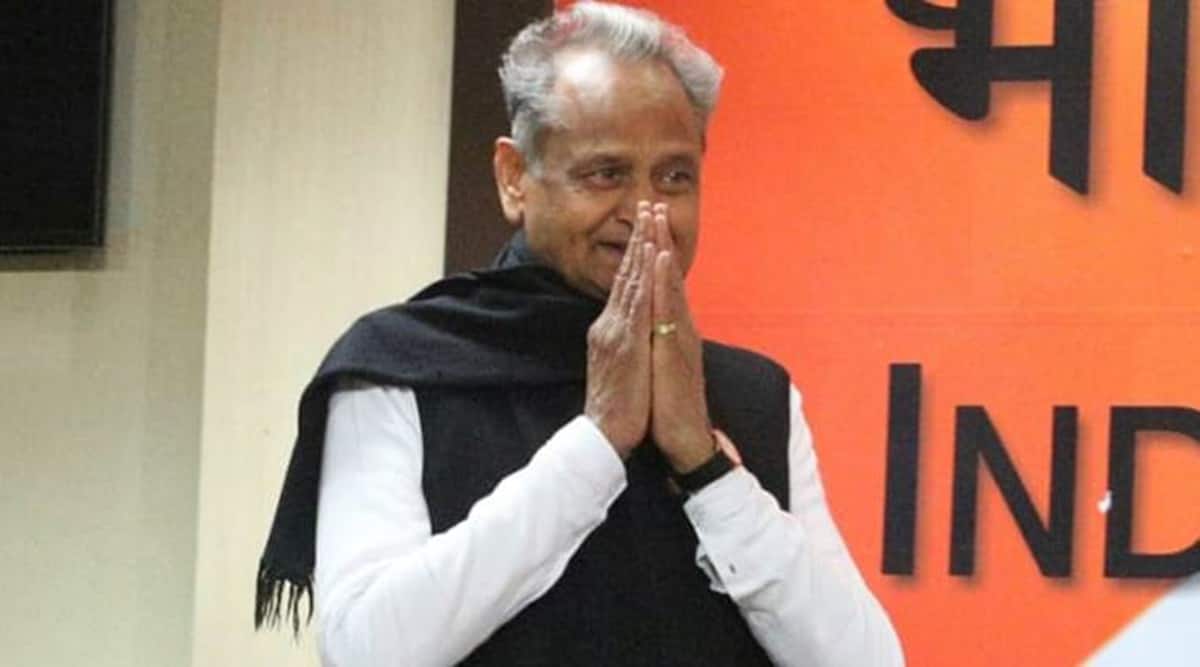 Sharma was invited by Delhi Police to report to her office at 11 a.m. on October 22, as part of the FIR tabled by Union Minister Jal Shakti Gajendra Singh Shekhawat on March 25 this year, where Sharma is accused. In his complaint, Singh had charged Sharma and others with criminal conspiracy and “unlawfully intercepting telegraph signals (telephone conversation)”.

Earlier, Sharma had been summoned by Delhi police on July 24, but ignored him. In his response to Delhi police at the time, Sharma said he could not travel for “personal reasons” for the next two weeks but could appear afterwards. He had said that if there was an “emergency” and if the Delhi Police wanted to speak to him within those two weeks, he would be available by videoconference at an appropriate time and if any information was needed from him they could. send questions. However, Delhi police have not issued a summons so far.

Meanwhile, the case was also pending before the Delhi High Court, where Sharma had prayed for the annulment of the FIR; the High Court had suspended any enforcement action by Delhi police against Sharma until further notice. The next hearing in this matter will take place on January 13.

The criminal branch of Delhi Police had also summoned Chief Congress Whip Mahesh Joshi, asking him to appear before it on June 24. Joshi called it “political malice, undue pressure” and “challenged” Shekhawat to give voice samples in the Case. He skipped the summons citing several reasons, including the pending High Court case.

BTS will be leaving Columbia from Sony Music, confirms HYBE: “We look forward to our new chapter in partnership with Universal.”