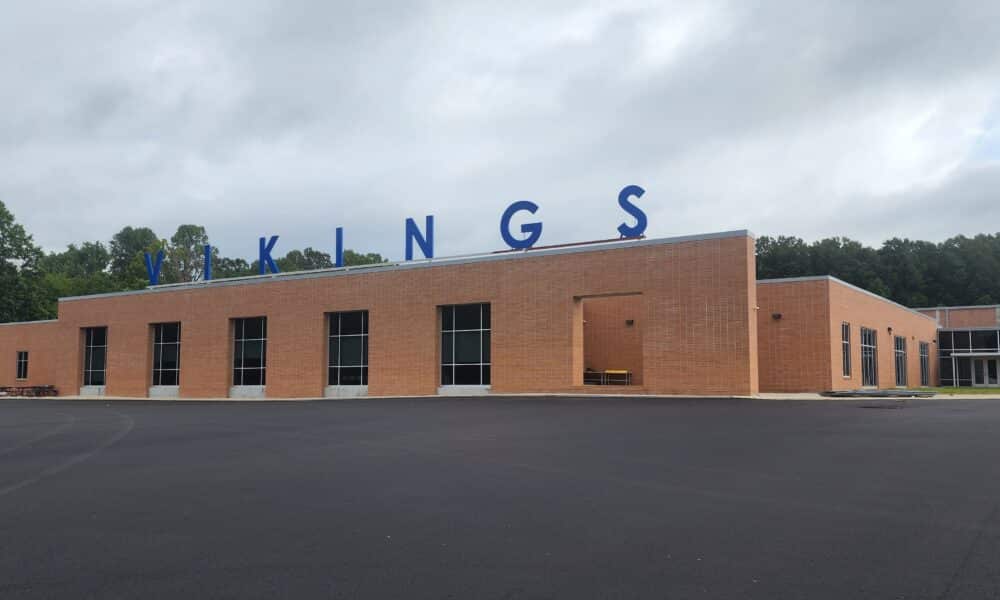 In an email sent to parents Aug. 2, Warren Central High School took a pragmatic approach to students and cellphones.

In recent years, the use of cell phones by high school students has increased. For this reason, our administration has faced an ever-increasing use of cell phones for non-educational purposes. We regularly see students throughout the day posting on social media, calling and texting other off-campus students, parents and acquaintances. Cellphones have also been used to videotape altercations and the destruction of school property, cyberbullying, posting negative images of teachers, and videotaping classrooms in an attempt to denigrate a teacher. Administrators and teachers routinely deal with cell phone dramas for several hours each day.

When meeting with members of our student leadership team last year, several of them admitted to being on social media for 8-10 hours a day. They discussed the added pressures that social media brings to students because they feel the need to be “perfect” all the time. They said that if they don’t constantly check their accounts throughout the day, they may miss something; this increases anxiety levels and in turn many have had to deal with issues of depression caused by social media. Our students have also told us that they don’t interact as much with their peers because they feel the need to be on their cell phones during times when they could be “hanging out” with their friends.

Mobile phones distract from the school’s main objective of providing students with a quality education in a safe environment, and it has become difficult for teachers to compete with mobile phones in attracting attention. students’ attention. We are seeing an increase in mental health issues among students who tell us that many of their negative experiences have something to do with their cell phone use.

Due to recent trends in cell phones at school and feedback from students, parents and teachers, WCHS administration and other high schools in VWSD have decided to take a “no tolerance” stance. on cell phone use during school hours. During the 2022-2023 school year, we will strictly enforce the electronic device policy in our student handbook. Students may have cell phones, but they cannot use them during the school day from 8:00 a.m. to 4:05 p.m. They should be out of sight in a book spine, purse, or Chromebook case. The school district provided all students with access to Chromebooks to use during the school year. Any educational activity can be completed through the use of these district-issued devices without the need for other electronic devices. Additionally, for security reasons, personal devices, if brought to school, will not be permitted to access the internet or school district wifi for security reasons. This policy will also extend to portable devices associated with cell phones such as headphones and smart watches.

Thank you for supporting this change in our cellphone policy as we continue to prepare students for college, careers, and life after graduation.