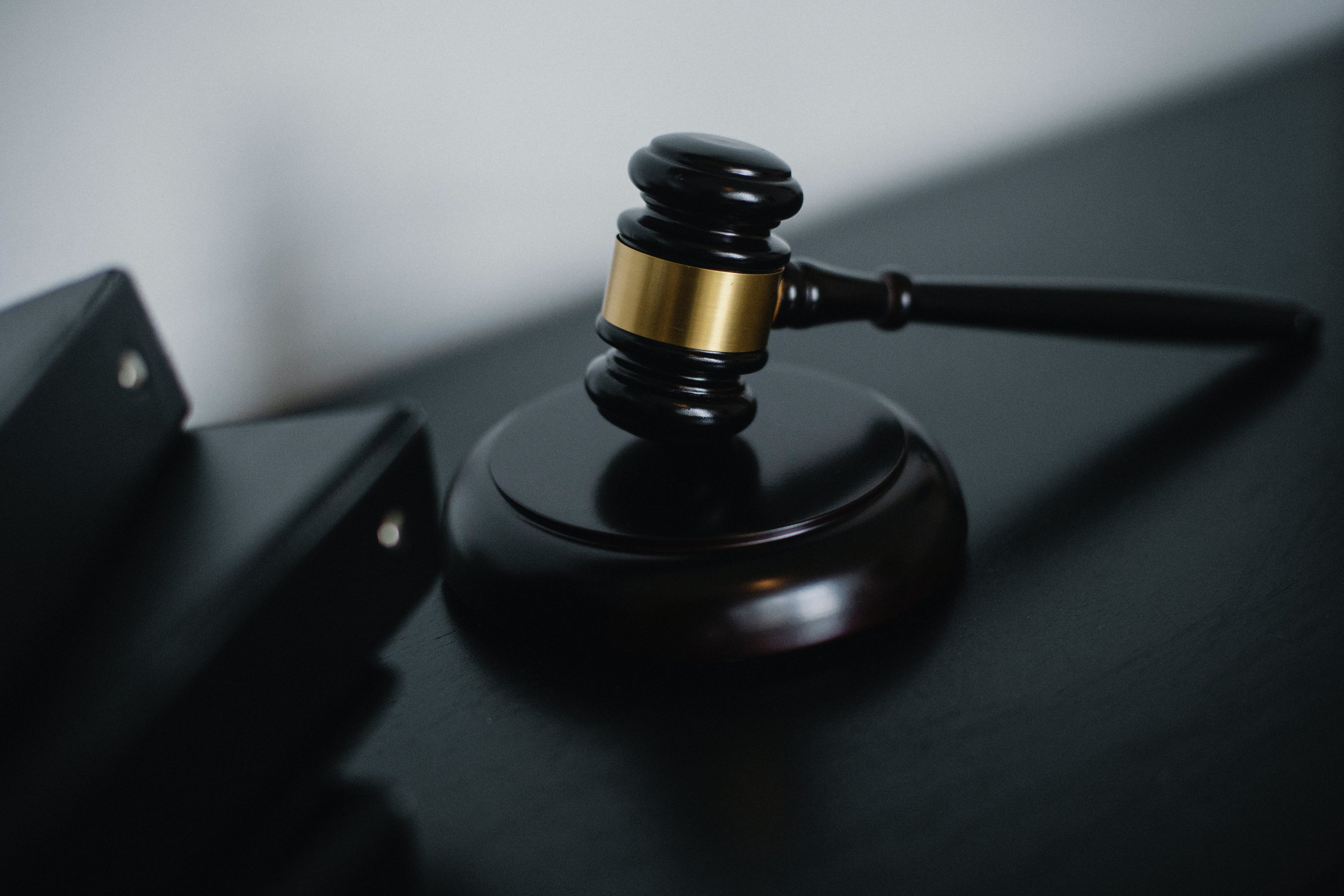 Photo for illustrative purposes only.

KUCHING (December 28): A district court here today ordered that a 20-year-old be sent to Henry Gurney School in Puncak Borneo for getting rid of a stolen cell phone.

The accused will remain in school until he turns 21.

According to the prosecution, the accused, who was not represented by a lawyer, helped dispose of the stolen phone on November 8, around 12:15 p.m., at the MetroCity shopping center in Matang.

Based on the facts of the case, on September 20, the complainant was sleeping in his locked rented room in Kampung Kenyalang Park when he was suddenly awakened by an unknown man in the room.

The stranger claimed he was a policeman and asked for the complainant’s identity card and money before leaving.

The complainant then checked his personal effects and found that his cell phone was also missing as well as evidence of break-in.

He then filed a police report and the police investigation led to the arrest of the accused on November 8.

Inspector Mohd Adzmei Ahmad continued the case under section 414 of the Penal Code, which provides for imprisonment of up to seven years or a fine or both.